AceShowbiz - French actress Lea Seydoux was forced to miss the premiere of her new film "The French Dispatch" at the Cannes Film Festival on Monday, July 12 after testing positive for COVID.

The Bond girl was expected to arrive for the launch of director Wes Anderson's quirky new movie on Friday, July 8, and when she was a no-show it was reported Lea was in the final stages of recovery from the coronavirus.

Out of an abundance of caution and adhering to festival guidelines, she chose not to travel from her home in Paris - and that meant she missed the star-studded premiere, which brought out Anderson and castmates Bill Murray, Benicio Del Toro, Frances McDormand, Tilda Swinton, Timothee Chalamet, Owen Wilson and Adrien Brody, who was accompanied by his girlfriend, British fashion designer Georgina Chapman - Harvey Weinstein's ex-wife.

The launch was a big hit, picking up rave reviews from Cannes critics. It was reported that Anderson and his cast got around nine minutes of standing ovations, making it one of the biggest standing ovations so far. In his brief address to the crowd, Anderson said, "I hope we come back with another one soon. Thank you."

It is not clear if Seydoux will miss Cannes altogether - she has another three films debuting at the festival. They are Arnaud Desplechin's "Deception", Bruno Dumont's "France" and Ildiko Enyedi's "The Story of My Wife". As for the 36-year-old actress' conditions, earlier reports claimed she is isolating at home in Paris and is asymptomatic. 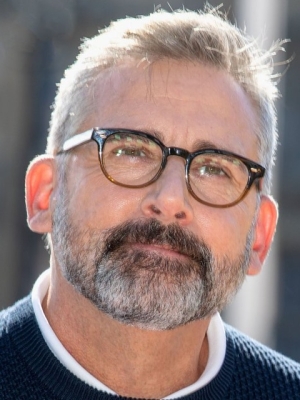