The 'Deadpool 2' actor trolls the 'Logan' star, with whom he has been fake-feuding for years, during the latter's 52nd birthday by sharing a video in which he wishes him a happy birthday.

AceShowbiz - Ryan Reynolds does not miss a chance at trolling his longtime frenemy Hugh Jackman. When the "Logan" actor turned 52 on Monday, October 12, the "Deadpool 2" star sent a playful birthday wish in which he did not invite the older actor to his own birthday party.

The 43-year-old took to Instagram Story feed when offering his ticklish tribute to the Australian native. "Hey, Hugh! Just wanted to wish you a happy birthday and to tell you that I love you. I'm down here in Atlanta so I wish I could be celebrating with you," he kicked off his birthday message.

"You may notice it's a little quiet around the house this morning, that's because I flew Deb and the kids and the dogs, and your friends and furniture down here to celebrate your birthday with me. And we're having an amazing time," the husband of Blake Lively added in jest. "And, um, we miss you." 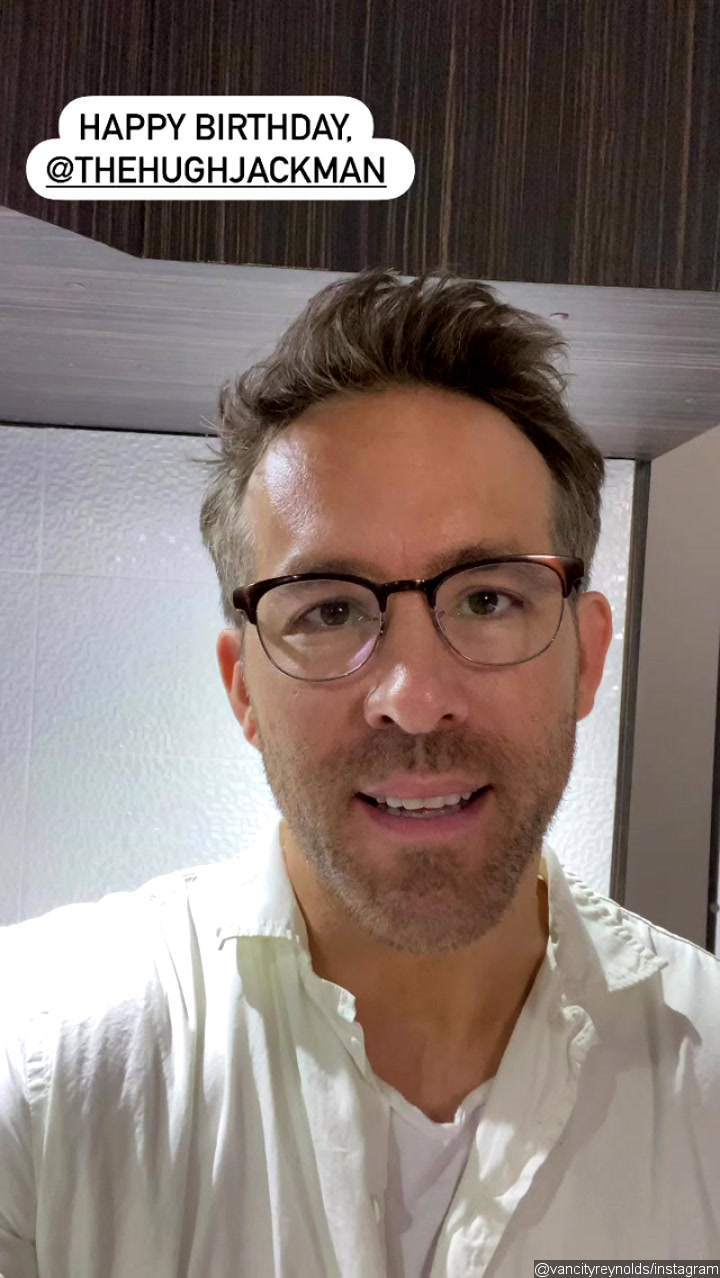 Hugh himself said nothing in response to Ryan's clips. He, however, reposted them on his own Instagram Story feed. As for his own birthday celebration, "The Wolverine" actor commemorated his milestone by enjoying a piece of birthday cake in footage he shared on Instagram. Smiling widely, he showed off the cake to the camera and called it a "slice of heaven."

This was not the first time Ryan trolled Hugh. Back in April, he took a jab at the leading man of "The Greatest Showman" when the latter shared a heartfelt post dedicated to his wife Debbora-Lee Furness on their 24th wedding anniversary. In the comment section of the post, the former playfully wrote, "Hang in there, Deb."

Hugh once opened up about the origin of their lighthearted rivalry. Speaking to Daily Beast in April, he spilled, "I met him back on 'Wolverine', and I used to ream him because I was very close friends with [Scarlett Johansson], and Scarlett had just married Ryan, so when he came on set I was like, 'Hey, you better be on your best behavior here, pal, because I'm watching.' "

"And we started ribbing each other that way, and then it all escalated with the 'Deadpool' thing and him calling me out, and trying to manipulate me through social media to do what he wanted," the "Les Miserables" star continued recounting.

Jonah Hill Breaks Off Engagement to Gianna Santos After a Year

Ryan Reynolds: 'Putting My Phone Down at Night Has Changed My Life' 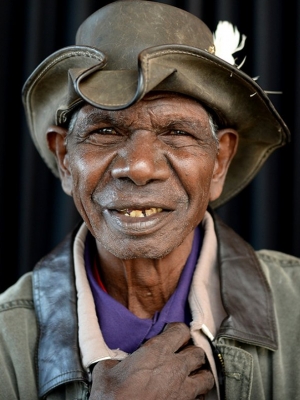