The Bangtan Boys are scheduled to screen their upcoming fourth concert documentary called 'Break the Silence: The Movie' in the U.S. theaters starting in September.

AceShowbiz - BTS are to treat their fans to a concert movie that will hit cinemas next month (Sep20).

The new film, titled "Break the Silence: The Movie", is the K-pop group’s fourth concert film, and follows their 2019 "Love Yourself: Speak Yourself" world tour through the United States, Europe, and Asia.

It will premiere on 10 September and hit U.S. theatres on 24 September despite the Covid-19 pandemic, according to an announcement from the band.

A synopsis reads, "With unprecedented access, Break the Silence: The Movie travels with BTS throughout the tour, exploring each band member behind the curtain. Offstage, we see another side of BTS. The seven members begin to candidly tell personal stories they have never voiced before."

The group are currently moving to capitalise on their success outside Asia, as they are set to debut "Dynamite", their first English-language single, at the MTV Video Music Awards on 30 August. 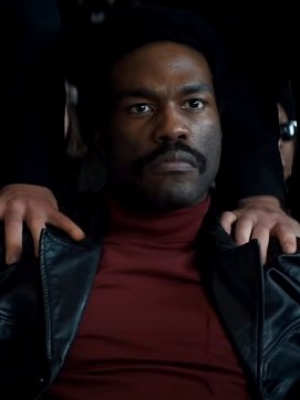