The 85-year-old actress may not be able to reprise her role for the next 'Downton Abbey' film because of the higher risk posed to the elderly by the coronavirus.

AceShowbiz - Maggie Smith will reportedly be unable to reprise her role in the sequel to the "Downton Abbey" movie due to fears it will be unsafe for her to be on set due to the Covid-19 pandemic.

The first film, released last year, concluded with her character, the Dowager Countess of Grantham, not having long to live, but it was thought she would appear in the sequel for a final farewell

However, producers fear she will not be able to return as she will be 86 when filming starts next year 2021 and it will not be safe for her to be on set due to the risk posed to the elderly by the coronavirus.

"Before lockdown, the hope was that Dame Maggie was considering a return for the sequel," a source at the film's studio, Focus Features tells British newspaper The Sun.

"There was a genuine ­feeling that even having her return for just a flashback would leave fans delighted. Safety has to be their top priority and she will be 86 by next year. Everyone's hands are tied."

"She has been the spirit and heart of the Downton project for years so it will be really sad if they can't make it work."

The movie, which was a major hit - repeating the success Downton had as a TV period drama, earned more than $192 million in cinemas, with creator Julian Fellowes keen to proceed with a sequel. 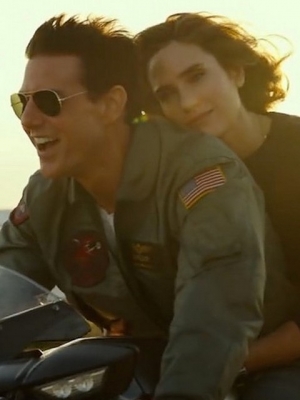