The BTS member also known as Agust D releases a new mixtape during the ongoing coronavirus lockdown and sweeps the iTunes Top Albums and Songs charts around the world.

AceShowbiz - Multitalented might be the word best to describe Min Yoon-gi, fondly called Suga by his loyal devotees. A singer, pianist, dancer, rapper, songwriter, and producer, the 27-year-old musician seems to possess every known talent in music industry.

Suga started writing songs at 13 and learned more about composing and arranging music at 17 when working a part-time job at a recording studio. He started as an underground rapper before rising to stardom as a member of Korean global sensation BTS.

He wrote and produced a number of songs for the boyband. To date, he has over 60 songs to his credit. Many of those tracks became popular with fans and charted all over the globe. As one of the Bangtan Boys, he appeared on Billboard's Digital Song Sales chart more than 30 times.

In the past few years, he was busy touring nonstop around the world with his bandmates. As the band's popularity reached a high peak, they're spreading their wings to the U.S. by announcing a North American tour but the plan came to a screeching halt due to coronavirus crisis.

While Suga and his bandmates were disappointed by the tour cancellation, it allowed them to take a break from the constant travelling and rejuvenate. Still, Suga kept his creative mind working during the lockdown. He used his return to South Korea to work on his solo project.

Under his moniker as a solo artist Agust D, he dropped a mixtape called "D-2". A follow-up to the self-titled one released four years ago, the new record dominated the iTunes Top Albums Charts in 80 countries including the U.S., Canada, Germany, and Japan.

Described as a "documentation of [himself] from 2016 onwards", the mixtape is a treat for his hardcore fans amid the gloomy pandemic. He collaborated with fellow BTS member RM, American singer-songwriter MAX, and Nell's frontman Kim Jong Wan.

One of his solo tracks "Daechwita" charted high on the iTunes songs chart, second only to Lady GaGa's new single "Rain On Me" featuring Ariana Grande. The other nine songs in his mixtape were trailing behind the top 2, giving no room for other artists to occupy the rest of the top 11. 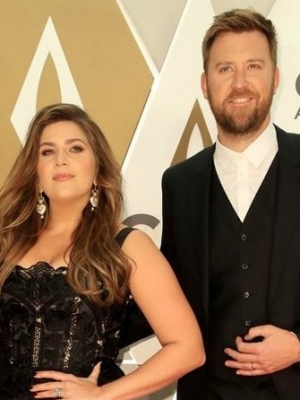