Two months after they postponed the Barcelona event to late August, organizers come out with an announcement that the 20th anniversary edition will no longer take place in 2020.

AceShowbiz - The 20th anniversary edition of Spain's Primavera Sound Festival has officially been postponed until 2021 due to the coronavirus pandemic.

Headliners including The Strokes, Lana Del Rey and Tyler, the Creator had all been due to lead the celebrations in Barcelona from 3 to 7 June, but in March, organisers decided to postpone the event until late August, when they hoped the worst of the COVID-19 outbreak would have passed.

However, with the uncertainty surrounding the return of the live music industry still ongoing, festival bosses have been forced to scrap plans to host the big show this year, instead choosing to put the celebrations on hold until next summer.

"Today, Primavera Sound announces the most difficult decision in its history: finally we will not be able to celebrate our 20th anniversary during 2020," they share in a statement to ticket holders.

"In the face of the evolution of the COVID-19 health crisis, we find ourselves obliged to postpone the next edition of Primavera Sound Barcelona, for reasons of force majeure, until next year: from 2nd to 6th June 2021."

"We are devastated and are terribly sorry for the inconvenience caused, but the health and well-being of our festivalgoers and all of the people involved in the festival has always been and is still our absolute priority. We cannot thank you enough for your patience, love and understanding in this uncertain scenario. We will never forget this."

Officials are now set to mark what would have been the original first day of Primavera 2020 on 3 June by unveiling the first acts booked to hit the stage for the new anniversary festival.

It's the latest music casualty of the global crisis - Britain's Glastonbury Festival and New York City's Governors Ball were also cancelled, while California's Coachella and Stagecoach events, and Bonnaroo in Tennessee, were all pushed back from the spring to this autumn. 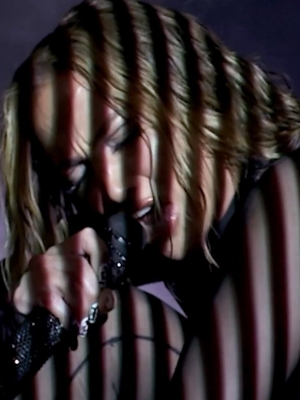 The Weeknd Gets Tongues Wagging With Bandaged Appearance at AMAs 2020