Quickly after the devastating news, Ferg, who develops a friendship with the late star, takes to Instagram Stories to mourn the death the 25-year-old rising star.

AceShowbiz - Fellow hip-hop stars mourn the death of rising rapper Chynna, who passed away on Wednesday, April 8. Among those who took to social media to pay tribute to the 25-year-old were A$AP Ferg and Kehlani among others.

Quickly after the devastating news, Ferg, who developed a friendship with the late star, took to Instagram Stories to share a photo of the young rapper. "R.i.p sis," so he wrote while tagging her Instagram account. A-Trak also mourned her death in a Twitter post that read, "I can't believe this not chynna not my little sis." 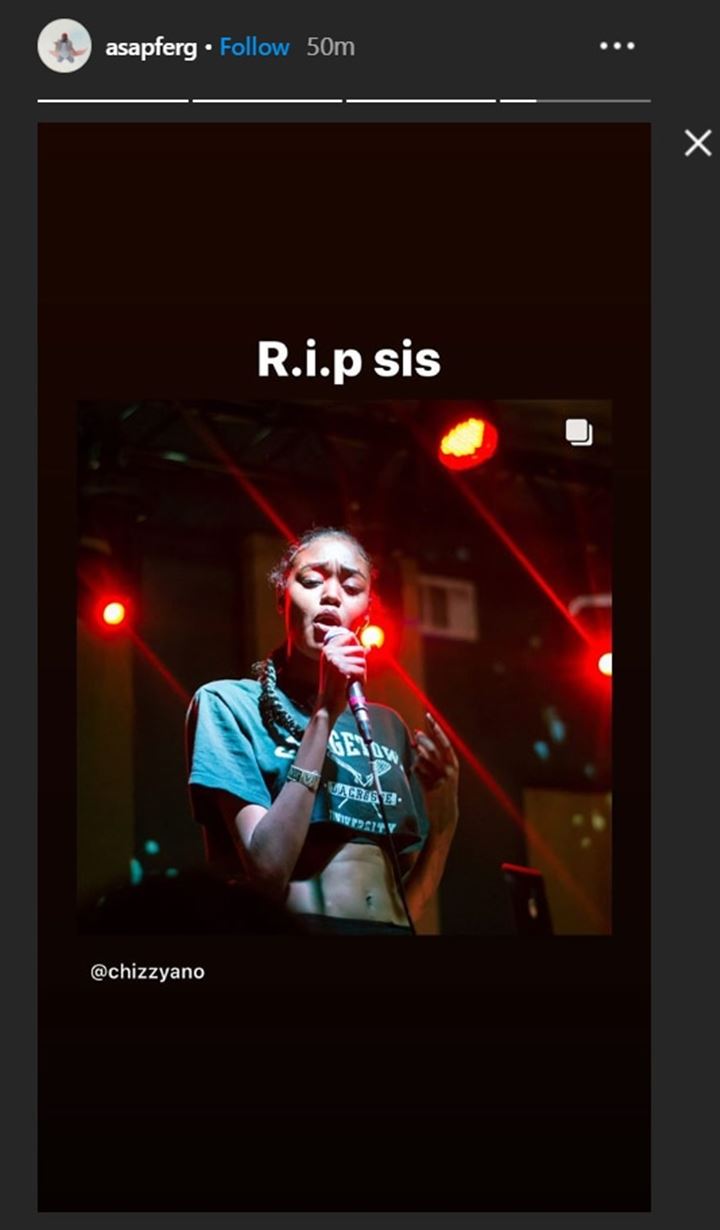 A-Trak reacted to the devastating news.

A$AP Rocky also reacted to the news of Chynna's death. Sharing her photo on his Instagram Stories, he captioned it, "rest in peace baby girl." 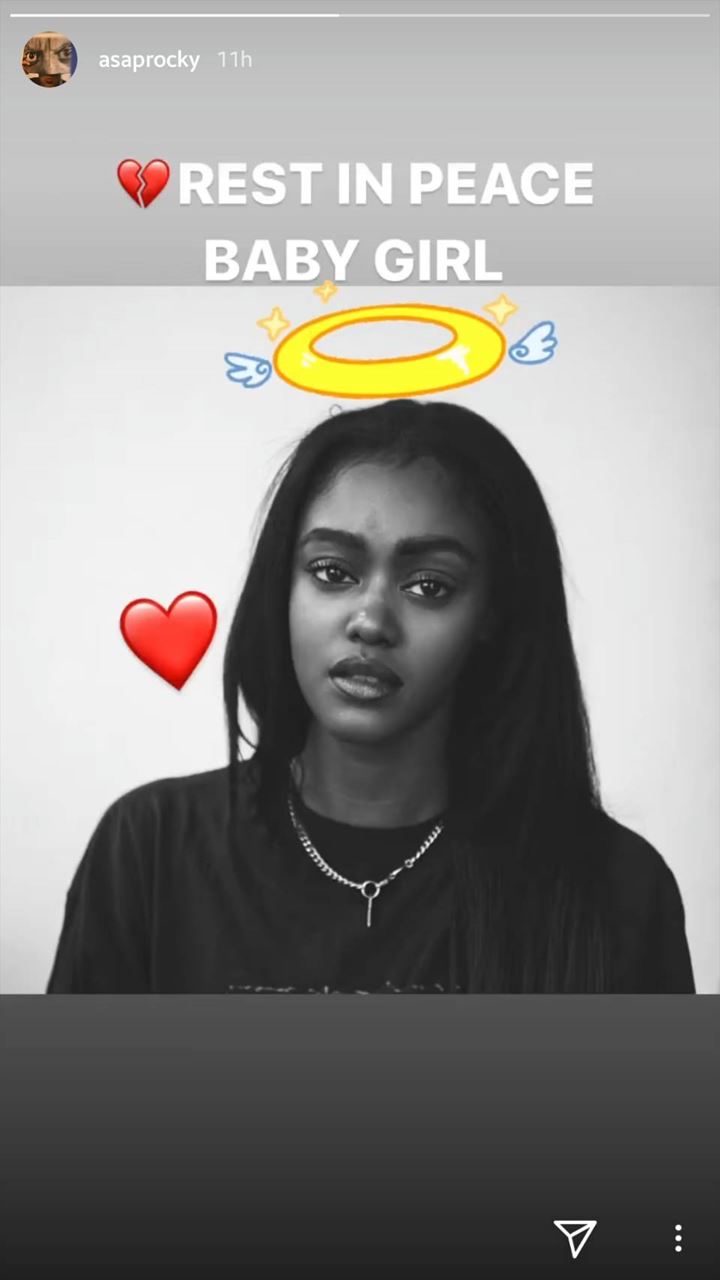 Kehlani, meanwhile, wrote a lengthy message on her account. "chynna you were f***in hilarious bro...," she began her tribute. "today was our last exchange of jokes & those i will miss the most. i can’t believe it idk how to. i love you. so very much. my heart is officially iced." 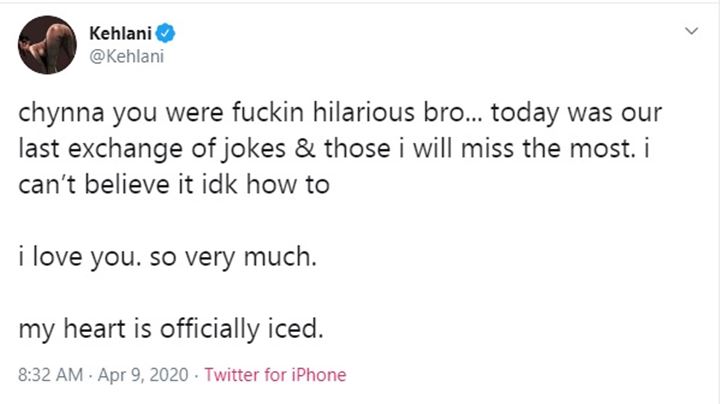 Kehlani mourned the death of Chynna.

Chynna's passing was announced on Wednesday through statement released by her management team. "I can regrettably confirm Chynna passed away today. Chynna was deeply loved and will be sorely missed," the statement read.

Her manager John Miller tells PEOPLE that the West Philadelphia native died at her home in Philadelphia. No cause of death is given as of press time.

Ironically, just four months ago Chynna released new EP titled "In Case I Die First", which sounded like a premonition of her impending demise. The 5'10" star got her start in the entertainment industry at 14 years old when she was scouted by Ford Models at New Jersey’s Six Flags Great Adventure.

Chynna began to span her wings to music while in high school and was mentored by A$AP Yams, who died in 2015. She found online success after releasing her first two singles, 2013's "Selfie" and 2014's "Glen Coco".

She followed those up with several EPs, including 2015's "I'm Not Here. This Isn't Happening" and 2016's "music 2 die 2". The artist once described that her music was "for angry people with too much pride to show how angry they are."

In the wake of her rising fame, Chynna was struggling with opiate addiction, which she addressed on her mixtape "Ninety". The album was released on her 22nd birthday in August 2016, after three months of sobriety. She later explained her decision to get sober, "It got to the point where I had to do something just to be able to get onstage and do my job. I didn't like that."

Todd Chrisley Reveals 3-Week Battle With Coronavirus, Says He's Been the 'Sickest' in His Life

A$AP Ferg Denies Being Kicked Out of A$AP Mob