Elton John's Concerts Put on Hold Due to Walking Pneumonia

The 'Candle in the Wind' hitmaker is still too sick to perform so he is forced to postpone his remaining New Zealand shows following his walking pneumonia diagnosis.

AceShowbiz - Elton John has postponed the final two shows of the New Zealand leg of his world tour after cutting a gig short due to suffering from walking pneumonia.

The 72-year-old was performing at Auckland's Mount Smart Stadium on Sunday, February 16, 2020 when he stopped the show almost two hours in, telling the audience, "I can't sing... I've got to go. I'm sorry," but had vowed to continue the tour as planned.

However, in a statement on Tuesday, he announced the shows at the same venue on Wednesday, February 19 and Thursday, February 20 would not go ahead after he consulted with his doctors - and would be pushed back until next year.

According to the website Stuff.co.nz, the rock legend said in a statement, "I'm incredibly disappointed to have to reschedule my remaining Auckland dates and I want to send my sincerest apologies to my amazing fans for any inconvenience caused."

"I always want to be able to give 100 per cent and I'm afraid that, right now, I'm not able to do that. I am grateful for the love and loyalty I have been shown by all of you and I can't wait to return in January next year to perform my final New Zealand shows."

Promoter Michael Chugg said Elton was "devastated" to postpone the shows but he "has to listen to his doctors and recover properly right now."

The Auckland shows have been rescheduled for and January 15 and 16 2021. The Rocket Man singer's next concert on his Farewell Yellow Brick Road trek in Melbourne, Australia, on Saturday is still going ahead as planned, pending further announcements.

Elton John's Ex-Wife Tried to Commit Suicide During Their Honeymoon

Elton John Accused by Ex-Wife of Lying About Their Marriage 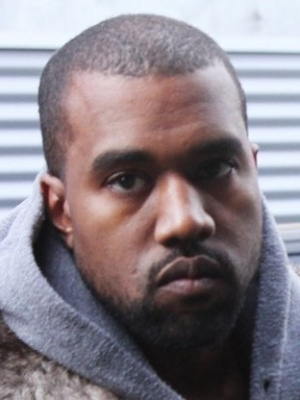