The Detroit rapper's talent as a lyricist is strongly evident in many of his songs, and he even has a quick, clean and smooth delivery that many other rappers don't.

AceShowbiz - Eminem truly has a big impact in the rap industry, and it's not even surprising by this point considering how talented he is. His talent as a lyricist is strongly evident in many of his songs, and he even has a quick, clean and smooth delivery as well as a dexterity and flow that many other rappers don't. Such example can be seen in his hit "Rap God" and "Godzilla", the latter of which is included his latest album "Music to Be Murdered By".

Speaking of "Music to Be Murdered By", the album has reminded people once again how good he is in selling his music. Even though the record literally had no prior announcement nor a promotion, it could still rule the Billboard 200 with impressive number of sales. It helped Em become the first artist to have ten consecutive albums debut at No. 1 in the United States and one of the six artists to have released at least ten No. 1 albums.

His new album wasn't the only thing that got a lot of people talking about him recently. More than a decade after he won Best Original Song for "Lose Yourself" at the Oscars, he finally performed the song at the annual event for the first time during the 2020 ceremony earlier this month. His set successfully surprised many people, prompting him to go trending on social media.

Not only that, but the surprise performance also spurred a big sales gain for "Lose Yourself". Days after the performance, the "8 Mile" soundtrack sold 4,000 downloads in the United States while his entire catalog of music sold a combined 7,000 downloads. This, once again, proved how big Em is in the music industry in general and how much influence he brought in the game. 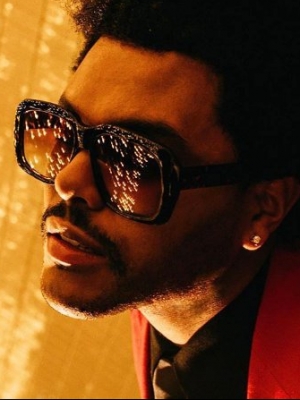