The Saudi billionaire sparks engagement rumors after his alleged family member on Instagram tagged him and a woman in pictures of engagement cake and dinner.

AceShowbiz - Rihanna's ex Hassan Jameel is reportedly engaged. The rumors surfaced after someone who shared the last name with Hassan on Instagram posted pictures of engagement celebration and tagged the Saudi billionaire and a woman rumored to be his fiancee. 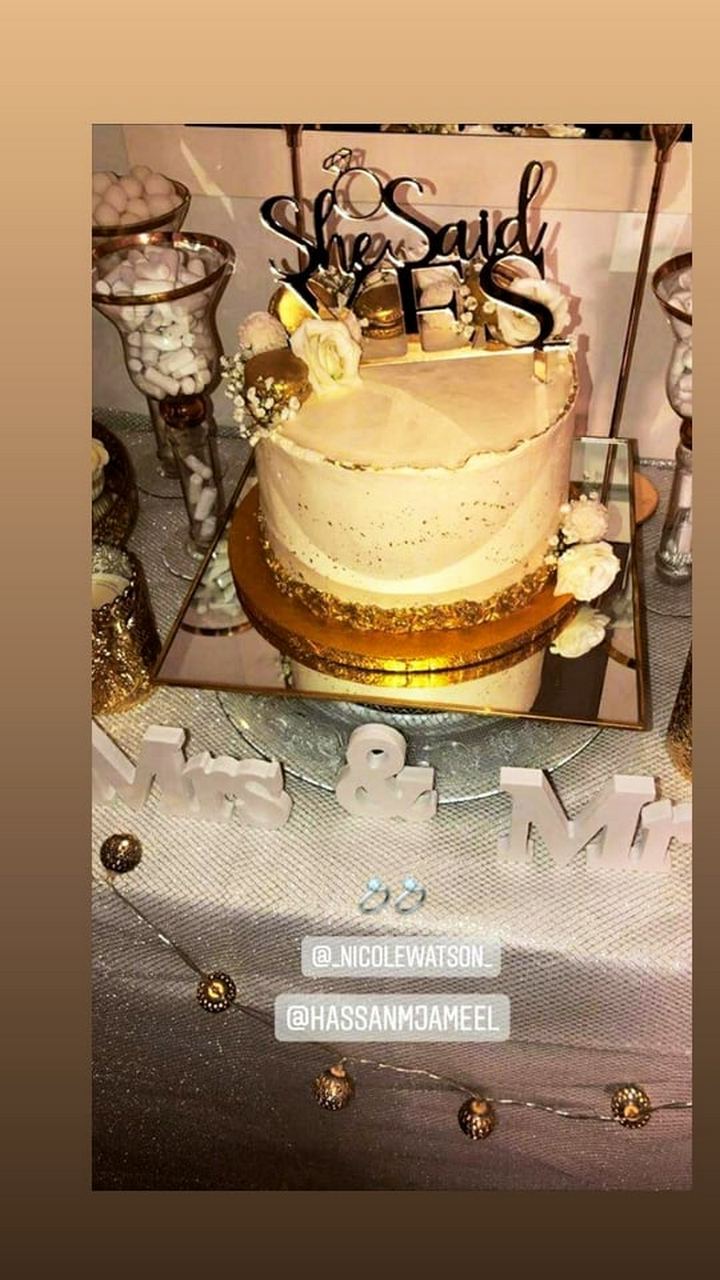 One of the photos uploaded by Hassan's alleged family member is a "Mr & Mrs" cake decorated with "she said yes." Another cake has "will you marry me?" plastered on it. In a different image, there's a dinner setting with "bride to be" balloons on the wall. 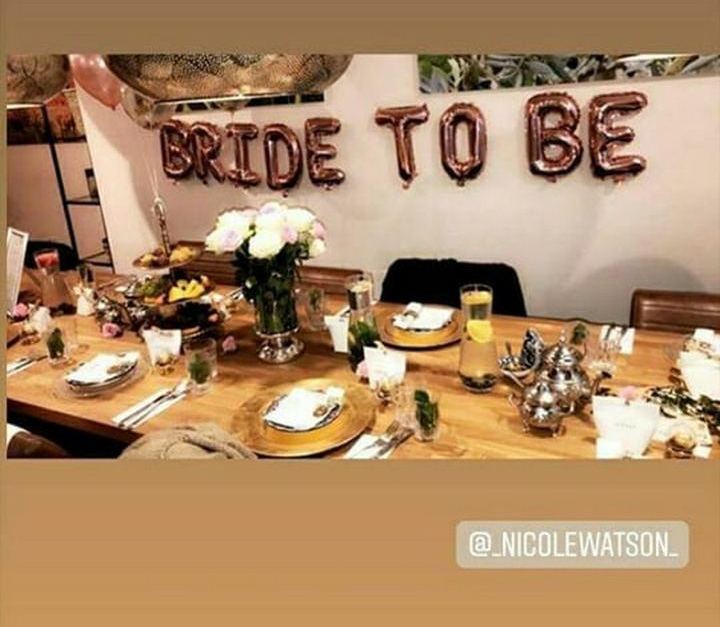 The rumored fiancee is allegedly a blonde woman named Nicole Watson. While she didn't follow Hassan on Instagram, she's following Rihanna on Instagram, allegedly connected with the Saudi tycoon on LinkedIn, and even likes his art page. 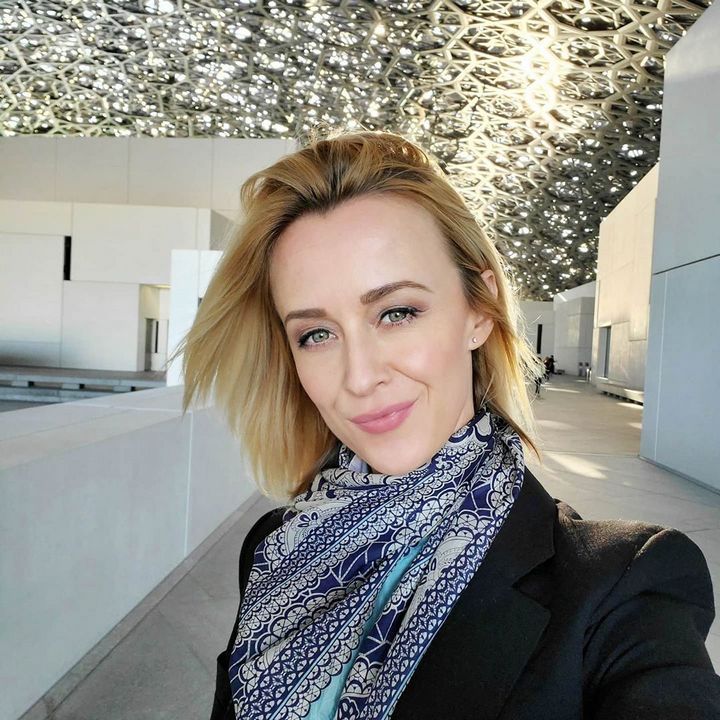 The engagement rumors came only months after Rihanna broke up with Hassan. The rumors soon went viral and Nicole was called "Becky" by Riri's fans. In response, she branded the engagement reports "fake news" and claimed she and Hassan were strangers.

"Wow, being accused of breaking up the relationship of and getting engaged to someone I've never met is pretty extreme," she wrote on her Story. "Do not believe everything you read on some weird post."

Rihanna started dating Hassan Jameel in 2017. They never spoke about their relationship, but in a Vogue interview published October 2019, she confirmed that she's in an exclusive relationship for quite some time without mentioning who her boyfriend was.

A month later in November, Riri sparked breakup rumors as she confided in her Instagram followers about dealing with personal struggles for the past few months. In December, she was rumored to rebound with A$AP Rocky after they posed together on the red carpet. The rumored lovebirds have often been spotted at the same events ever since.

Report: Rihanna and A$AP Rocky Not on Speaking Terms After Fueling Romance Rumors

Rihanna Steps Out With Bruises on Her Face, Reps Says She's 'Completely Fine'