The 20-year-old aspiring model/actress Noelle Robinson is allegedly dating a Howard graduate and has taken her to a family dinner with mom, future stepfather, and his two daughters. 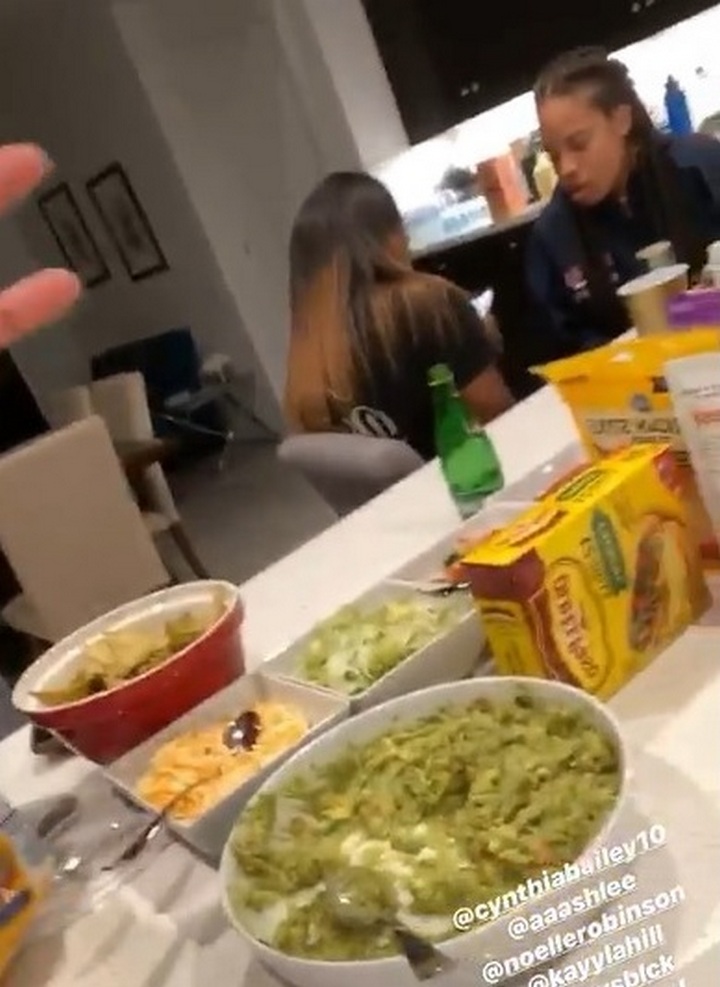 Alexis graduated from Howard in May 2019. Noelle also studied at the same university but she took a break after finishing her first year at the private school in Washington, D.C. She moved to Los Angeles in fall and stayed with Mike to pursue career in the entertainment industry. 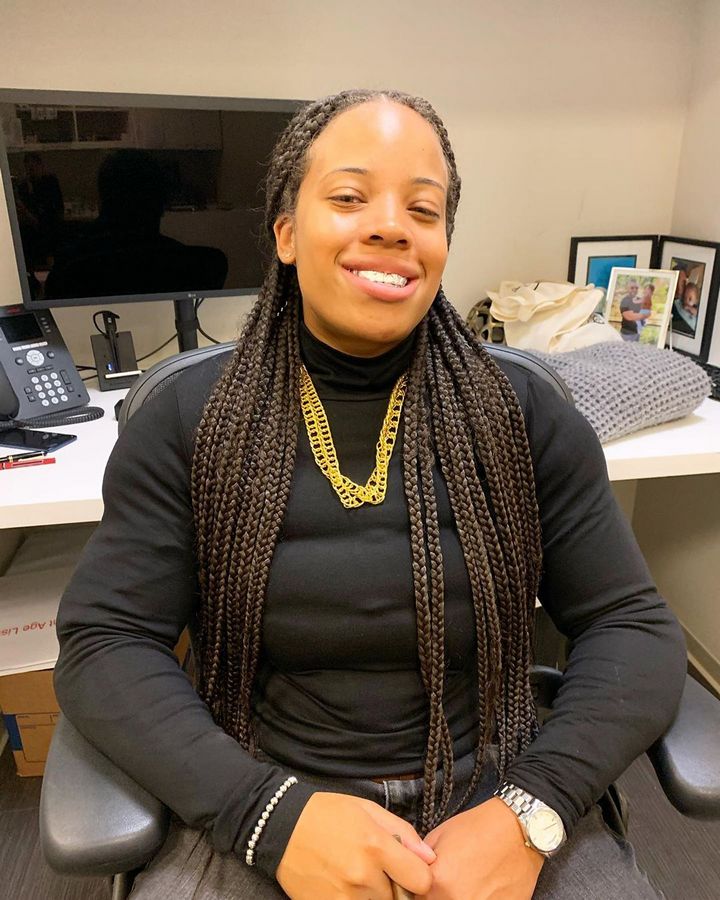 She already hinted at her plan to pursue acting career in July. "I just finished my first year at Howard [University]. I'm trying to figure out if I want to stick to my major in Bio or if I want to switch to acting. I'm considering going maybe even to L.A. so I have a lot of things in the works right now," she told The Daily Dish. "I'm just trying to figure out what I want to do, what my passion is right now."

In November, Noelle came out to her mother as sexually fluid. "I definitely ended up meeting a couple of girls that I thought were cool in a romantic aspect," she said, prompting her mom to ask, "So you like guys and girls?" Noelle replied, "People like to try and box everybody in and put labels everything, but I don't really do that."

While Noelle is in California with Mike, Cynthia resides in Atlanta as she's filming her show "The Real Housewives of Atlanta". Their living arrangement raised eyebrows but Mike insisted, "Noelle is like my daughter. Anything that my two daughters have, Noelle can have. That's how I look at it."