For the new promo of her country music-inspired single, the 'Without You' hitmaker channels her inner Shania Twain, Lady GaGa, Christina Aguilera and Carrie Underwood.

AceShowbiz - Halsey is paying tribute to a string of her favourite female pop icons in the new music video for her single, "You Should Be Sad".

The singer's latest promo is a country music inspired hoedown taking place in a barn and in various scenes in the footage, the star mimics some of the most iconic moments in pop history.

Halsey dons an almost exact replica of the leopard-print crop-top outfit Shania Twain wore in the video for her 1998 single "That Don't Impress Me Much" and she also appears nude on a white horse, referencing a scene Lady GaGa filmed for her acting role on "American Horror Story: Hotel".

"It actually is a GaGa reference! But it's not that one specifically. It's me referencing GaGa who was referencing Bianca Jagger in AHS Hotel," Halsey explains of the sexy equestrian scene on Twitter. 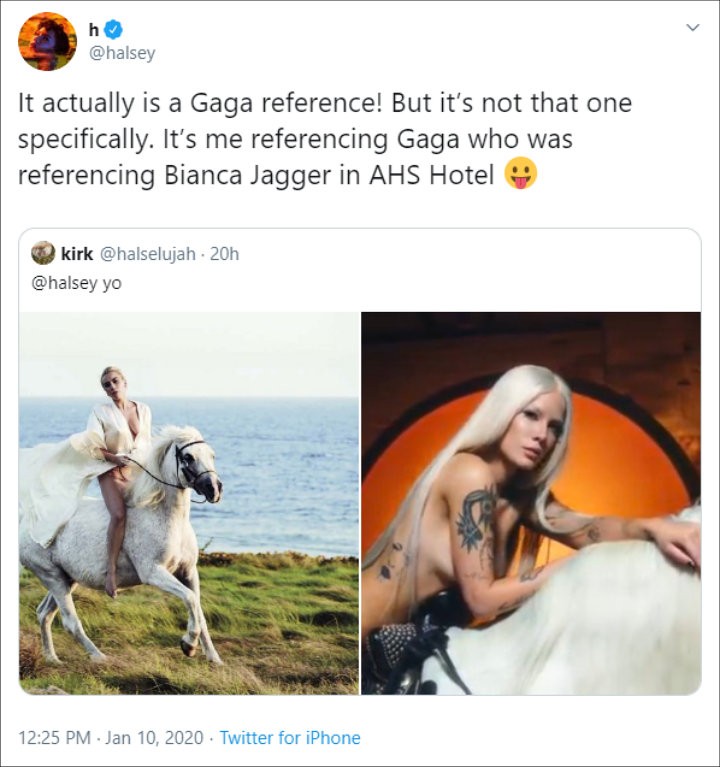 "Xtina, GaGa, Carrie, and of course Shania, this was one loaded with nods to badass idols of mine," Halsey adds of her inspiration for "You Should Be Sad". "Had the vision to do a 'before he cheats' but instead about after he does haha."

Halsey also explains why country music proved such a big inspiration for the song. 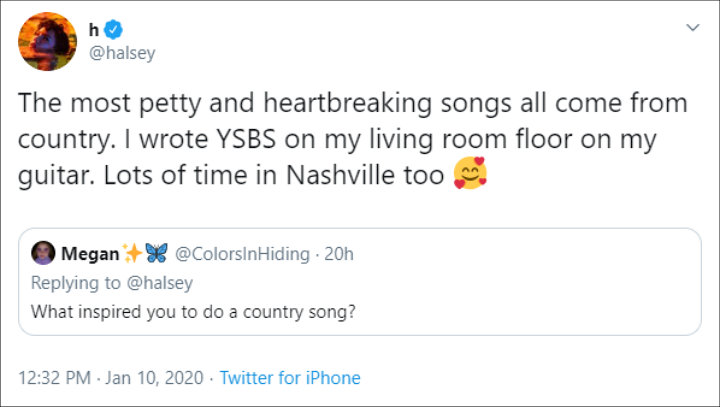 "The most petty and heartbreaking songs all come from country," she tweets. "I wrote YSBS (You Should Be Sad) on my living room floor on my guitar. Lots of time in Nashville too."

Halsey Positive She Will Become a Mother Despite Living With Endometriosis

Halsey Dresses Up in Drag to Take Aim at 'Toxic Masculinity' 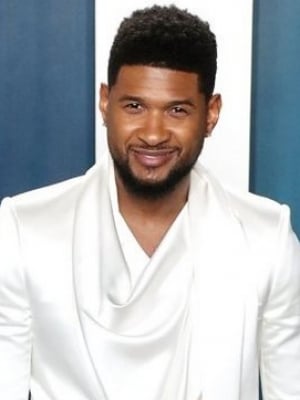