The longtime couple's collaboration 'Nobody but You', which is included on the country singer's new album 'Fully Loaded: God's Country', debuts at No. 9 on Billboard's Hot Country Songs chart.

AceShowbiz - Gwen Stefani has scored her first hit in the U.S. country chart top 10 thanks to her new duet with boyfriend Blake Shelton.

"Nobody But You" from Blake's latest album, "Fully Loaded: God's Country", has debuted in the Hot Country Songs chart at nine.

Shelton is also celebrating Christmas with his seventh number one on the Top Country Albums chart with "Fully Loaded: God's Country".

Rumored Couple Common and Tiffany Haddish Holidaying Together in Maui 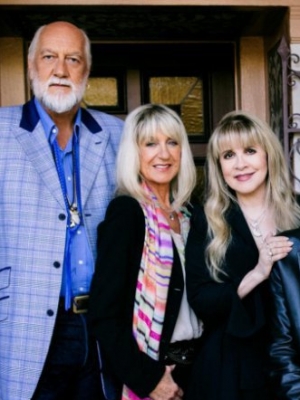