'The Kissing Booth' actress has received nods from the Critics' Choice Television Awards, the Golden Globe Awards and the Screen Actors Guild Awards for her portrayal of Gypsy Rose Blanchard.

AceShowbiz - Joey King is in disbelief over her multiple award nominations for her role as Gypsy Rose Blanchard in Hulu's "The Act".

The 20-year-old actress bagged nods at the Critics' Choice Television Awards, the Golden Globe Awards, and the Screen Actors Guild Awards for her work on the show, and shared her thank yous on social media after the news was announced.

"This @sagawards nomination is so special to me," she wrote after the SAG Awards nominations were announced on Wednesday, December 11. "Being acknowledged by my peers and people who love acting as much as I do... the feeling from that is unexplainable."

The star added, "I love acting, I love actors, I love this show, and here is me with some actors who I cherish so deeply. I feel lucky to have had them by my side on this show and to have been by theirs."

"To all my fellow SAG members, Thank you for this moment. Thank you thank you. It's so meaningful."

Joey's latest post comes after she confessed to being "incredibly honoured" by her Critics' Choice nomination, and revealed in a candid note how her mum broke the news she'd been shortlisted for the Golden Globes prize.

"My mother sent me a voice memo this morning that said ‘Good morning Emmy nominee, Critics Choice award nominee, and now Golden Globe nominee'," she penned. "Hearing that I started to cry tears of absolute gratitude."

The Golden Globes take place January 5, 2020, the Critics' Choice Awards on January 12, and the SAG Awards are held January 19.

See Joey King's Major Transformation for Her 'The Act' Role 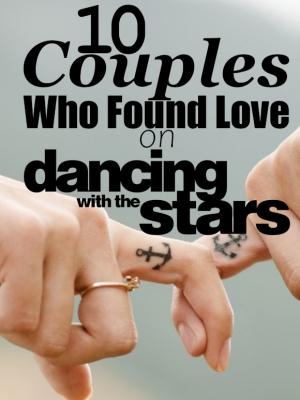