'RuPaul's Celebrity Drag Race' will be having four episodes and each episode reportedly will revolve around three celebrity guests who undergo a drag transformation.

AceShowbiz - "RuPaul's Drag Race" is having a spin-off. VH1 announced on Tuesday, October 22 that it had ordered "RuPaul's Celebrity Drag Race", a spin-off series to the show which will feature all-celebrity guest competitors.

"Doing drag does not change who you are, it reveals who you are," RuPaul said in a press release. "I can't wait for the world to see what happens when our celebrity contestants get all up in drags!"

"RuPaul's Celebrity Drag Race" will be having four episodes. Each episode reportedly will revolve around three celebrity guests who undergo a drag transformation. The three of them will vie for the title and should they win, the prize money will be donated to a charity of their choice.

"Drag Race" queens who are set to return for the special event include Alyssa Edwards, Asia O'Hara, Bob the Drag Queen, Kim Chi, Monet X Change, Monique Heart, Nina West, Trinity the Tuck, Trixie Mattel and Vanessa Vanjie Mateo. Meanwhile, the celebrities to parcitipate on the show have yet to be revealed.

"RuPaul's Celebrity Drag Race" is set to premiere sometime in 2020. 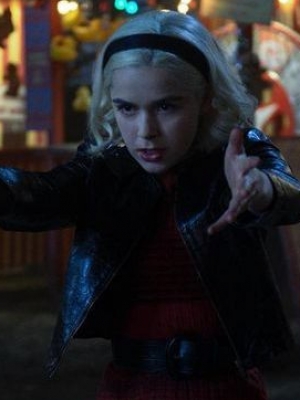