Through a post on social media, the 'ME!' hitmaker reveals that she will mostly perform in a number of European countries as well as Brazil in addition to two U.S. stops.

AceShowbiz - Taylor Swift has lined up a string of summer 2020 shows at some of the world's biggest stadiums.

Her "Lover" Fest trek will also include a headlining slot at the Roskilde Festival in Denmark in July.

The 12-date tour will begin at the Werchter Boutique in Belgium on June 20 and wrap with two shows at Gillette Stadium in Foxborough, Massachusetts - the home of the New England Patriots.

Taylor will also become the first woman in history to open a football stadium when she performs at Los Angeles' SoFi Stadium on July 25 and 26.

The "ME!" singer will also perform in Germany, Norway, Poland, France, Portugal and Brazil. 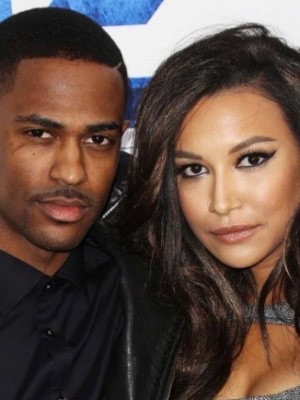