This is the second time the 'Bridesmaids' star teases fans when asked whether or not she will play the villainous sea witch in the upcoming movie, which also stars Halle Bailey.

AceShowbiz - Melissa McCarthy has once again remained coy over rumours she'll play Ursula in the live-action remake of "The Little Mermaid (2020)".

Disney have reportedly tapped the "Bridesmaids" star to play the villainous sea witch in the upcoming flick, and the actress continued to teased fans over the speculation during an interview with Entertainment Tonight at the Hollywood premiere of her mob drama "The Kitchen (2019)" on Monday (August 05).

"Who's Ursula," McCarthy quipped, winking at the camera with a sly smile. "But am I interested? I'm very interested."

Halle Bailey has been confirmed to play mermaid Ariel in the Rob Marshall-directed flick, with Harry Styles reportedly in early negotiations to star as Prince Eric.

After speculation over McCarthy's casting began last month, the actress fuelled rumours during an appearance on "Jimmy Kimmel Live!".

"I read that you are going to be a part of the live-action remake of 'Little Mermaid'," said Jimmy Kimmel, before McCarthy jokingly interrupted: "What's that?"

"I hadn't heard about that. It seems like it will be an awfully fun thing to do. I'd love if Disney gave me a little ringy ding ding."

Winking at the camera, she said, "We'll see. If it did happen, it would be very wonderful Disney."

The "Ghostbusters (2016)" star added she "loves" the 1989 animated classic, and laughed she watched it "every single night for about a year-and-a-half" when she worked as a babysitter.

Rihanna Patches Things Up With Father at Barbados Crop Over Festival 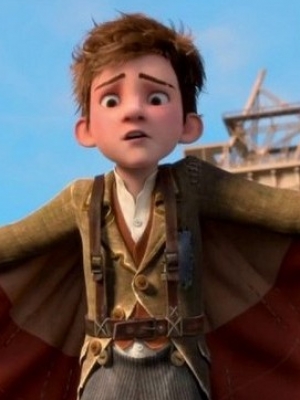