Making a surprise appearance during a panel for 'Terminator: Dark Fate', the 'Mission: Impossible' star explains after 34 years, it was his responsibility to deliver the sequel's promo in person.

The star hit the stage at the San Diego Convention Center's fabled Hall H on Thursday, July 18, for an unannounced appearance during Paramount's panel for "Terminator: Dark Fate".

The "Mission: Impossible" star then presented a teaser for the much-anticipated "Top Gun" sequel, stating, "Everything you see here is for real. I really wanted to give you all an experience of what it is to be inside that aircraft."

Cruise also noted San Diego has a special connection to the project, adding, "34 years ago, I made a movie in San Diego and shot across the street in a restaurant."

"I've travelled around the world and people always say, 'When are you going to do another one (Top Gun)?' Well, for 34 years, you all have been very, very patient with me. And I felt it was my responsibility to finally really deliver for you."

The sequel, which Cruise called "a love letter to aviation," picks up decades after the first instalment, and features Maverick piloting supercharged planes, while chatting to Harris' character about his longevity.

Cruise last attended Comic-Con in 2013 to promote "Edge of Tomorrow". 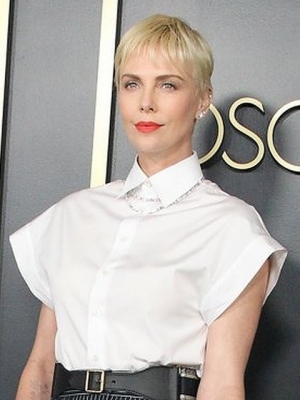