Directed by filmmaker Cedric Nicolas-Troyanhe, this assassin thriller follows a ruthless criminal operative who has less than 24 hours to exact revenge after she is irreversibly poisoned.

The film will follow ruthless criminal operative Kate, as played by Winstead, who has less than 24 hours to exact revenge on her enemies after she is irreversibly poisoned. During the process, however, the assassin forms an unexpected bond with the daughter of one of her past victims.

The flick will be directed by filmmaker Cedric Nicolas-Troyan from Umair Aleem's script, and is set to be produced by Bryan Unkeless, Kelly McCormick, and Patrick Newall.

Little more is known about the movie, including details of Harrelson's character.

The actor has had a busy few years, starring as Beckett in 2018's "Solo: A Star Wars Story" and Maney Gault in Netflix film "The Highwaymen".

He also received his third Oscar nomination for his role as Bill Willoughby in "Three Billboards Outside Ebbing, Missouri", and is currently in the post-production phases on "Zombieland: Double Tap" and "Midway".

Production on Kate is due to kick off in the near future, with some scenes to be shot in Asia. 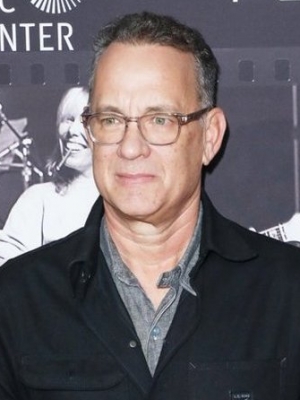