Multiple producers allege that filming with the YouTube personality and author is 'such a pleasant experience' as Kandi is said to be playing a big role in getting her on the show.

AceShowbiz - It seems like an upcoming season of "The Real Housewives of Atlanta" will be a lot of fun. MTO News suggests that Bravo is bringing a new face in the forthcoming season 12 and it is popular YouTube blogger LaToya Ali a.k.a. LaToya Forever.

The site claims that the pregnant star has been filming scenes for weeks with her friend and the show's cast member Kandi Burruss. It is also reported that Kandi plays a big role in getting the network to sign LaToya on as a Housewife.

Multiple producers allege that filming with LaToya is "such a pleasant experience." One of them adds, "I wish we could fire Porsha [Williams] and NeNe [Leakes] and replace them with two more LaToyas."

As LaToya is a huge BFF with Kandi, it is expected that Kandi will be getting massive on-air time in season 12. Kandi was also featured in one of her videos which was titled "Interview: Kandi Burruss SPILLS THE TEA" where Kandi talked about her "sex dungeon."

If the report is true, LaToya will join Kandi, NeNe Leakes, Porsha Williams, Kenya Moore and Cynthia Bailey among others.

For those who are not familiar with LaToya, she is a Canadian YouTuber and author who made herself known with her eponymous YouTube channel as well as her video blog channel "LaToya's Life". Her channel has gained 1 million subscribers with more than 125 million views so far. She first published on November 8, 2016, when she released an autobiography titled "LaToya's Life: Uncut Mishaps of a YouTube Star".

She is married to 49-year-old fitness blogger Adam Ali. In addition to the unborn baby, the couple shares daughter Samia Ali and son Zayn Ali. 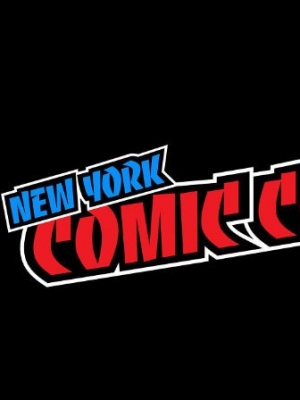