Director Allen Hughes has been authorized by the Shakur Estate to explore the 'Changes' hitmaker's life and legacy through his released and unreleased music, poetry and other works.

AceShowbiz - Tupac Shakur's extensive recordings and writings are set to be explored in a new docuseries authorised by the late rapper's estate executives.

Director Allen Hughes has secured full access to the hip-hop icon's archives, including both released and unreleased music, poetry, and other works, for a five-part show which aims to explore the "Changes" hitmaker's life and legacy.

It marks the first time officials at the Shakur Estate have offered their full co-operation for such a project following the 25 year old's murder in Las Vegas back in 1996, according to The Hollywood Reporter.

Hughes, alongside his brother, Albert Hughes, previously worked with Shakur on the music video for his 1991 debut solo single, "Brenda's Got a Baby".

They ended up falling out in 1993, after Shakur was cast in the Hughes siblings' breakthrough film "Menace II Society", and the bust up led to the rapper spending 15 days behind bars for assault.

Allen will direct and executive produce the as-yet-untitled show, the follow-up to his critically-acclaimed 2017 HBO series "The Defiant Ones", which chronicled the career of N.W.A. legend Dr. Dre and his hugely-successful business partnership with music industry executive Jimmy Iovine. 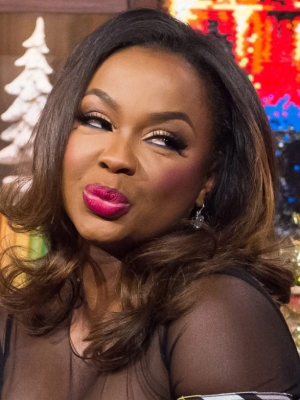