Other cast members who honor the fan-favorite musical series include Matthew Morrison, who played the glee club adviser Will Schuester, and Artie Abrams depicter Kevin McHale.

Both actresses became household names in 2009 after starring as Rachel Berry and Santana Lopez in the much-loved programme - which told the story of a school's all-singing, all-dancing Glee club.

Taking to her Instagram Story on Sunday, Lea answered questions from fans, and revealed that her favourite episode was when the Glee club heads went to New York for the first time in season two, and her favourite person to act opposite was Chris Colfer, who played Kurt Hummel. As for whether or not she'd want to do a "Glee" spin-off or reboot, Lea was quick to reply: "In a heartbeat". 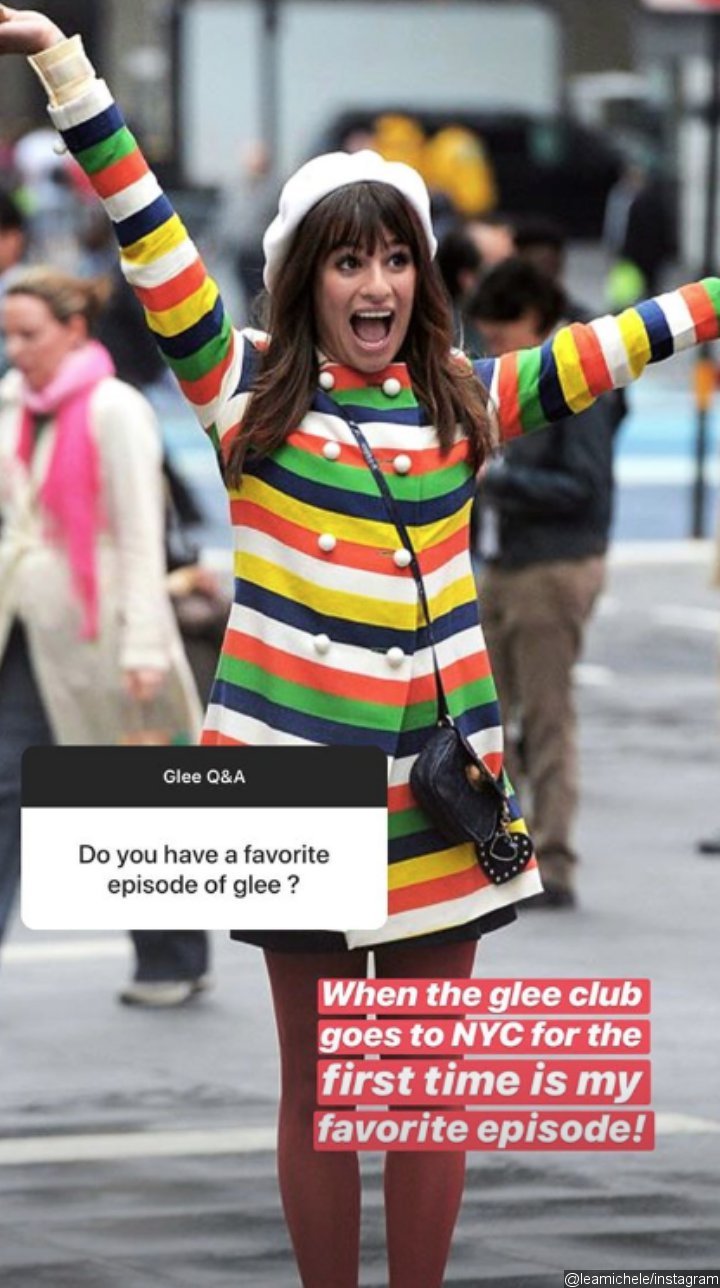 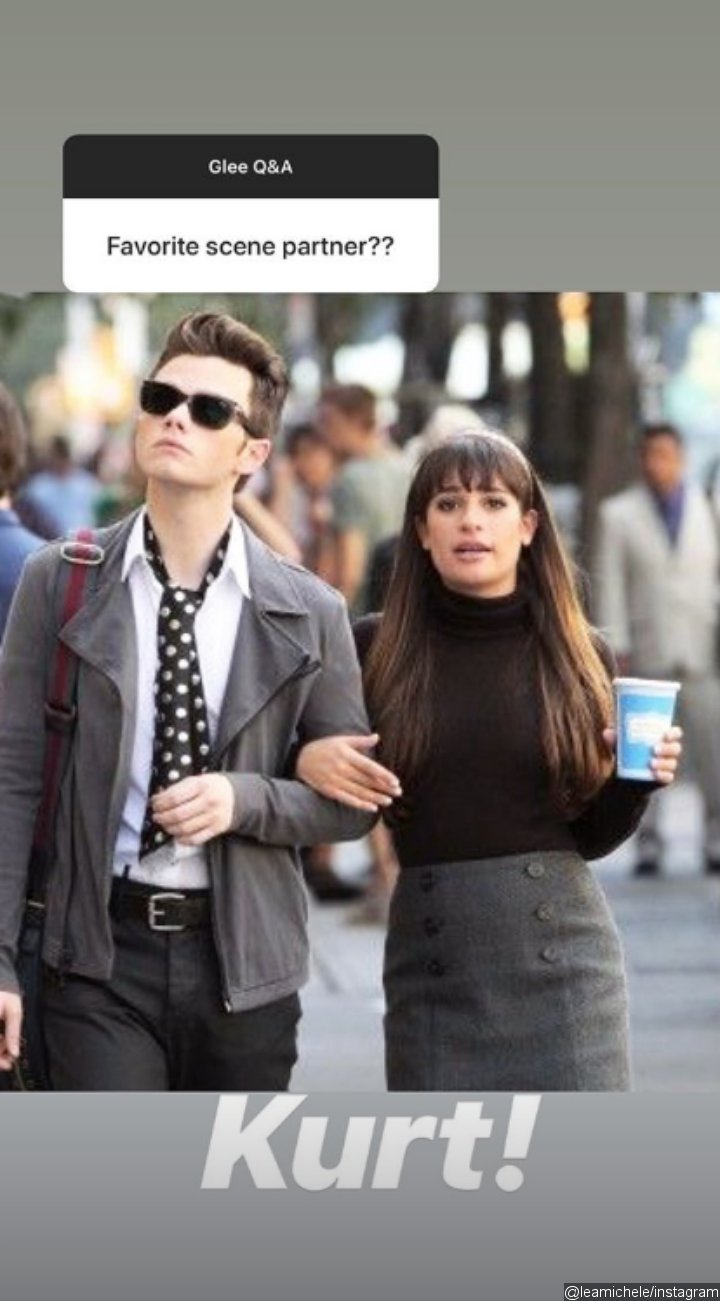 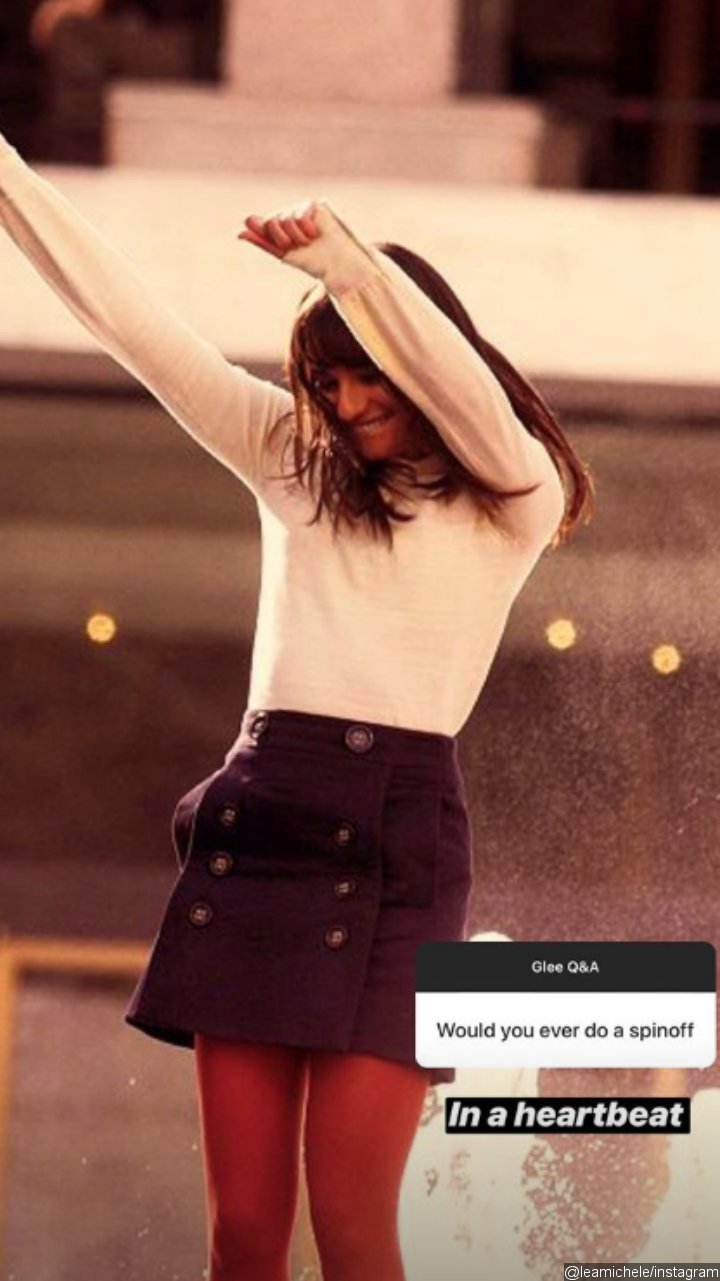 Lea Michele wanted to do a reboot or a spin-off of the show.

Meanwhile, Naya shared a picture of herself with a microphone from the show, and wrote: "I can't believe it's been 10 years! I'm so blessed to have been a part of such an amazing show. I've made lifelong friends, grew in my craft, and made some of the most beautiful memories because of Glee."

"I love all of our fans who are beyond amazing and saw a little piece of themselves in each one of the characters. Being a part of something special makes you special and Glee will always have a special place in my heart."

Matthew Morrison, who starred in the series as glee club adviser Will Schuester, shared his own tribute, posting a picture of the cast and writing: "10 years since the premiere of the show that changed so many lives!".

Kevin McHale, who played Artie Abrams in the show, wrote: "We were babies and had no idea what was ahead of us. We had the best times and some very difficult times, but came out of it with some of the best friends and lifelong bonds a boy could ask for. The glee crew is forever my family. Thanks to everyone who watched, and who still watches, bought the songs & came to see us on tour! #glee10thanniversary."

And Colfer kept his own tribute simple as he shared a throwback snap of himself in character and wrote: "Seems like yesterday... #Glee10thAnniversary."

Harry Shum Jr. and Jenna Ushkowitz were among the other "Glee" alums to mark the programme's anniversary on their social media accounts.