Aside from disputing the 'Loser' singer's date of separation in her own court papers, Marissa Ribisi has challenged his request for a joint custody of their two children.

AceShowbiz - Beck and his estranged wife are battling over their date of separation as a divorce battle looms.

Marissa Ribisi, the sister of actor Giovanni Ribisi, has filed new court papers disputing the logistics of the split and requesting prime custody of the couple's kids, Cosimo and Tuesday.

She lists the date of separation as 15 February, 2019, which is the same day the "Loser" singer filed for divorce, according to The Blast.

In his original divorce petition, Beck claimed he and his wife split in June, 2017.

The Grammy winner also asked for joint custody of his kids in his legal documents, suggesting a custody battle is on the cards.

Beck is looking to stick to the prenuptial agreement the couple signed before they wed, but Ribisi is seeking support from her soon-to-be ex. 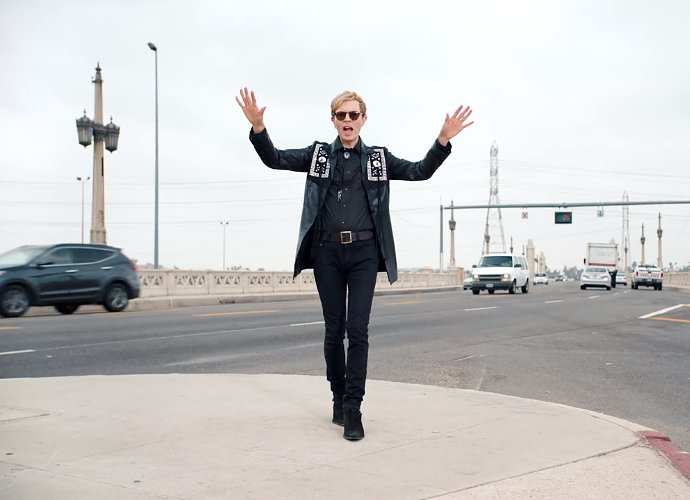