Aside from the 'Kill Bill' actress and the 'Dumbo' director, filmmaker Dario Argento and production designer Francesca Lo Schiavo are also honored at Italy's equivalent of the Oscars.

AceShowbiz - Uma Thurman and Tim Burton were honoured at the 2019 David di Donatello Awards in Italy on Thursday, March 28.

"I'm not Italian, but I talk with my hands. And now I feel like I have a weird Italian family," Tim said during his acceptance speech. 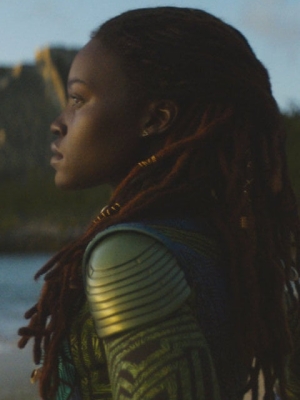