The 'Vice' singer and Brendan McLoughlin, who is 8 years her junior, are spotted holding hands while stepping out in New York city after the secret marriage announcement.

AceShowbiz - Miranda Lambert and her new husband Brendan McLoughlin flaunted their wedding bands in New York City after the singer surprised everyone over the weekend by announcing their secret marriage. The newlyweds were spotted out and about in the Big Apple on Saturday, February 16.

Walking hand-in-hand, they both rocked their matching and unique wedding bands. The rings have simple design. Instead of gold or silver, Miranda sports a brown wedding ring, while Brendan's is dark gray. The 35-year-old country music star also wears her engagement ring on the ring finger. 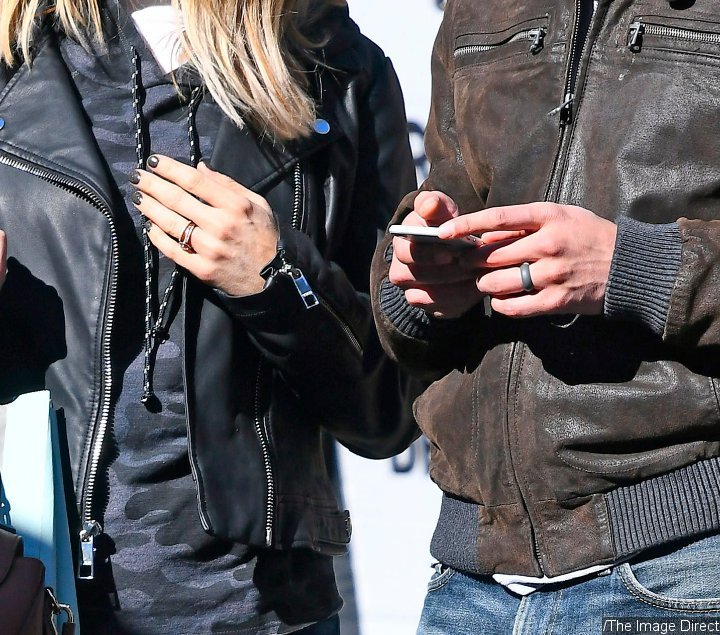 The pair donned matching leather jackets for the outing. She wore a black jacket with a camouflage print shirt, blue jeans and sneakers while holding a brown bag. She also accessorized with brown sunglasses. As for her husband, he rocked a brown jacket with a white shirt, jeans and black shoes. 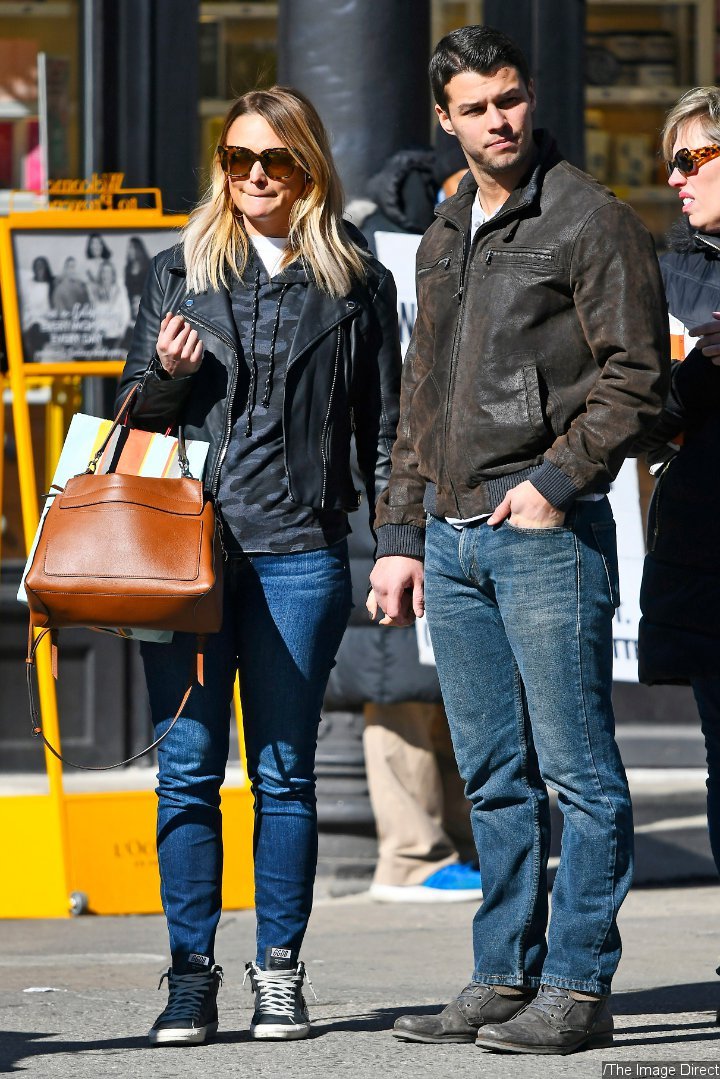 Miranda Lambert and her new husband wore matching leather jacket while stepping out in NYC.

Miranda announced her marriage to Brendan on Saturday, February 16 through an Instagram post. "In honor of Valentine's Day I wanted to share some news. I met the love of my life. And we got hitched!" she wrote along with two photos of the wedding. "My heart is full. Thank you Brendan McLoughlin for loving me for... Me."

They reportedly tied the knot in late January in Nashville. It's unknown how long they dated before the nuptials.

Miranda was previously married to Blake Shelton from 2011 before their split in 2015. She was dating R&B singer Anderson East in 2015, but broke up after two years together. She was later in a brief relationship with Turnpike Troubadours' frontman Evan Felker, who was still legally married to Staci at the time.

As for her new husband, Brendan welcomed a child from a previous relationship in November 2018, making Miranda a new stepmom. The 27-year-old is an NYPD officer from Staten Island, who once tried his hand at modeling.

Miranda Lambert's Husband Retires From NYPD to Be Her Security Detail