Celine Dion's Life to Be Turned Into Biopic by Valerie Lemercier

'The Power of Love', which will also detail the 'Taking Chances' singer's relationship with late husband Rene Angelil, will be directed and starred by the 'Sabrina' star.

The "Avenue Montaigne" star will play the singer in biopic "The Power of Love" - and Dion has given her blessing, offering up her most famous songs for the soundtrack.

According to Deadline, the film will chronicle Dion's life from the 1960s to the present day, detailing her relationship with the late Rene Angelil, the man who discovered her as a child star, became her manager and later her husband.

Two-time Cesar winner Lemercier will also direct from her own script.

Shooting is due to start in France this spring (2019). 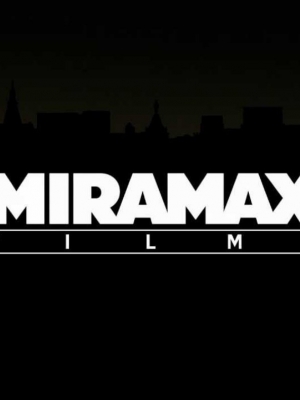