The group was rumoured to be back in the studio over the summer and now the bandmates have confirmed they're together again.

In a short video posted on their Facebook page, the quartet shake hands, turn to the camera and say, "Hi, we're Westlife!"

Writing then appears on the screen, announcing "New music" and a "New tour" would be "Coming soon".

Meanwhile, a source close to the band claims Westlife will perform at Croke Park in Ireland next year (19).

Reports also suggest the bandmates have enlisted singer-songwriter Ed Sheeran to create a handful of new tracks for them.

The get together won't feature all five original Westlife members - Brian McFadden, who quit the group in 2004, will not be joining Nicky Byrne, Shane Filan, Kian Egan and Mark Feehily in the studio or on the road.

Busy Philipps Describes Her Rape Ordeal as ‘Most Unoriginal Horror’

Westlife Has Recorded First Song Together Since Reunion Announcement

Westlife to Celebrate 20th Anniversary With Europe Tour - Find Out the Dates! 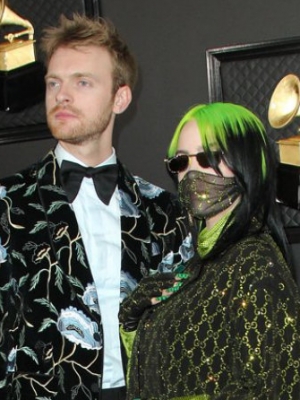