Other stars who have signed letters for the radio network are Carly Simon, Ryan Tedder, Charlie Puth, Gloria Estefan and Emilio Estefan among others.

AceShowbiz - Paul McCartney, Katy Perry, and pink are among the stars who have signed a letter addressed to the board members of Liberty Media, urging them to rethink their opposition to the Music Modernization Act.

The satellite radio bosses, who own Sirius XM, have raised objections to the bill, which aims to protect recordings released before 1972 from falling out of copyright protection.

Aerosmith's lawyer Dina LaPolt, who is one of several advocates working on behalf of the MMA tells Variety, "As we continue to move from a product based business to a service based business, bringing the antiquated copyright act into the digital realm, SiriusXM’s unwillingness to support songwriters and artists is complete travesty given that every other group in the music industry has endorsed the bill.

"This shows their disgusting corporate greed at the expense of America's greatest treasures... our legacy artists".

The Music Modernization Act hit the Senate on Monday, September 17 and now politicians have 24 hours in which to object to the bill.

The MMA bill was passed unanimously in the Senate Judiciary Committee in June.

Paul McCartney Sickened and Angered by Death of George Floyd 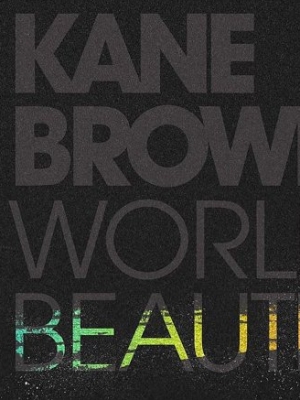