The 'Kingsman: The Golden Circle' actress hilariously reacts to a resurfacing photo of Prince Harry's dorm room at Eton College back when he was 18.

AceShowbiz - Halle Berry has the best reaction to teenage Prince Harry's celebrity crush on her. An old photo of the British royal's dorm room at Eton College recently resurfaced online, showing a poster of the Academy Award-winning actress among other posters on the wall.

The 52-year-old star noticed it and couldn't help teasing the Duke of Sussex. "Ok #PrinceHarry, I see you!" she tweeted, adding the hashtag #HalleBerryPosta, a lyrics from Missy Elliott's 2002 hit "Work It".

Ok #PrinceHarry, I see you! 🤣 #HalleBerryPosta@MissyElliottpic.twitter.com/nTBS9hKwWO

While a poster of Halle got a center spot in the middle of a patterned art piece hung on the wall, Harry also had pictures featuring ladies wearing bikinis on his walls. The redhead prince also kept a black-and-white picture of his late mother Princess Diana. 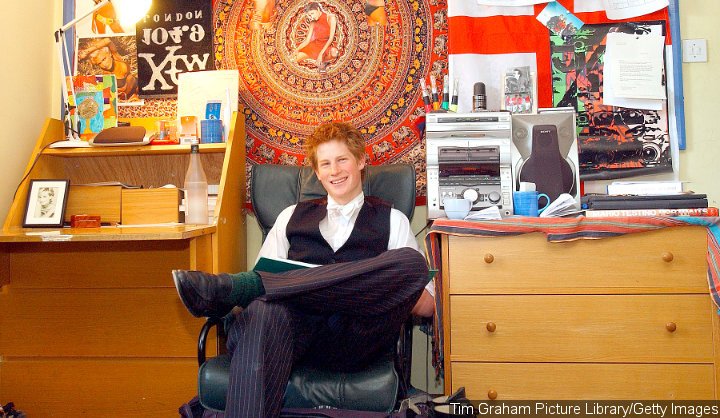 Prince Harry had a poster of Halle Berry in his old dorm room.

Harry and his wife Meghan Markle attended a special West End performance of the smash musical "Hamilton" in London on Wednesday, August 29. The event was held to raise funds for one of Harry's longtime charities, Sentebale, which he set up alongside his friend Prince Seeiso of Lesotho. 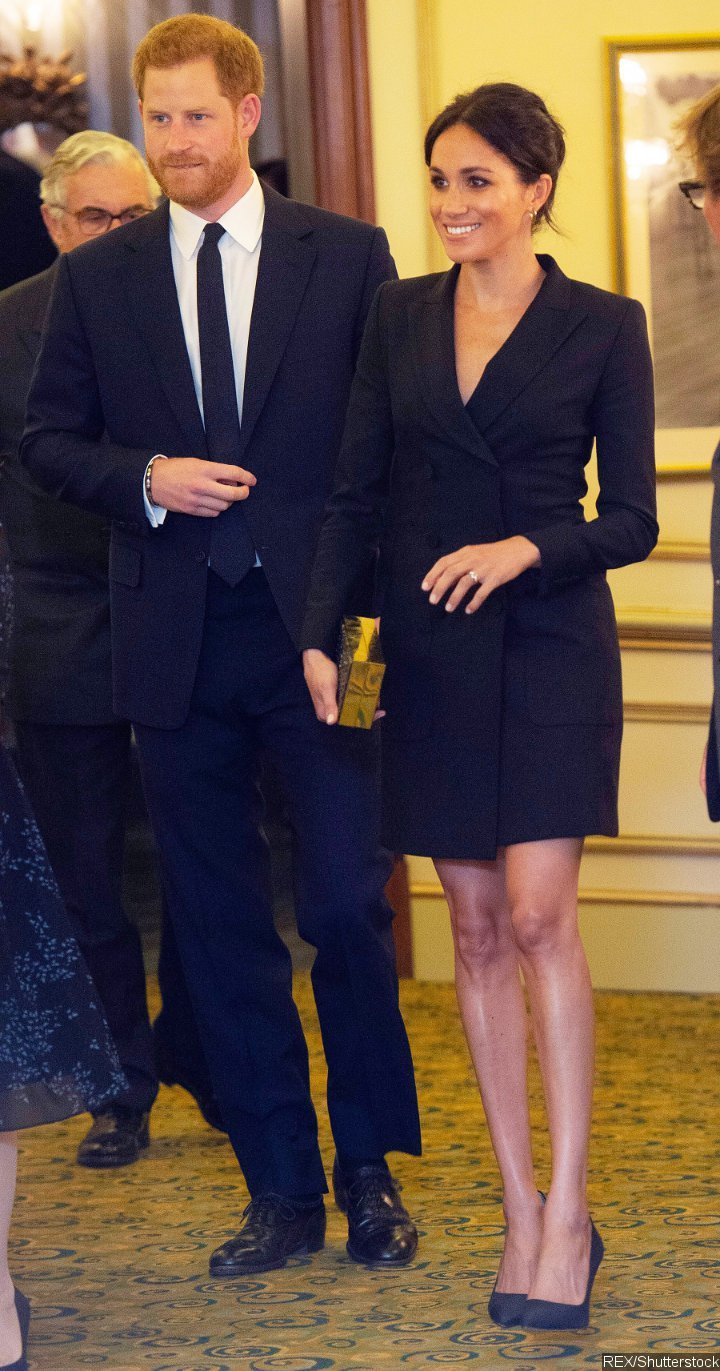 Thank you to the cast and crew @HamiltonWestEnd for an incredible show 👏 The Duke and Duchess of Sussex attended a special gala performance of @HamiltonMusical to raise awareness and funds for @Sentebale, founded by The Duke with Prince Seeiso of Lesotho in 2006. Sentebale's programmes of education and care provide the tools and knowledge for young people affected by HIV in Lesotho and Botswana to live long, happy, healthy lives.

Raising awareness and funds for @Sentebale with @HamiltonMusical 🎭 The Duke and Duchess of Sussex arrive to attend a special gala performance of @HamiltonWestEnd, in aid of @Sentebale's vital work with children and young people affected by HIV in southern Africa.

While the 33-year-old prince suited up for the occasion, Meghan sported a $595 black tuxedo minidress by Judith & Charles. She wore high heels and carried a clutch, while her hair was swept into a bun.

Megan Thee Stallion on Ex Karim York's Allegations She Was Physically Abusive: 'Stop Lying on Me'