In a new episode of his podcast 'Live Life Better', the 'Suicide Squad' star says he is 'having sex, lots of it.'

AceShowbiz - Actor Scott Eastwood is perfecting his sex symbol reputation by getting hot and heavy in the bedroom as often as he can.

The Suicide Squad star, who is the son of acting great Clint Eastwood, has been a free agent for years and he is making the most of the single life by enjoying sex as much as possible.

In a new episode of his podcast Live Life Better, Scott says he is "having sex, lots of it," while he is "single and dating".

"Sex is healthy, people. Don't shame it. Embrace it...," the 32 year old said during the chat with sex and relationship expert Emily Morse. "We're talking about everything sex. How to have healthy sex. How to have some not-so-healthy sex. Dirty sex. More sex. Everyone should be having sex with themselves or with someone else".

When asked if he is attached to one or multiple partners, hunk Scott admitted he has options.

"It depends on when you ask me," he explained.

And insisting he's a "giver" in bed, Scott went on to open up about his previous trysts.

"I remember in early-on relationships, when I was in my early, early 20s, I felt more sexually advanced than some of the people I was with," he shared. "So then trying to reverse-engineer to grow with them, it can be tough".

Scott has been single since his girlfriend, Jewel Brangman, died in a car accident in 2014, and he previously admitted the tragedy had a huge impact on his love life.

"I dated a girl a couple of years ago who died in a car accident," he told GQ Australia. "I've lost friends before; I’ve lost some great friends. But, I had never lost someone I had been really intimate with, you know, like in that way, in a relationship. I think that really affected me in a way that... I don't know. Maybe it’s made it harder for me to date". 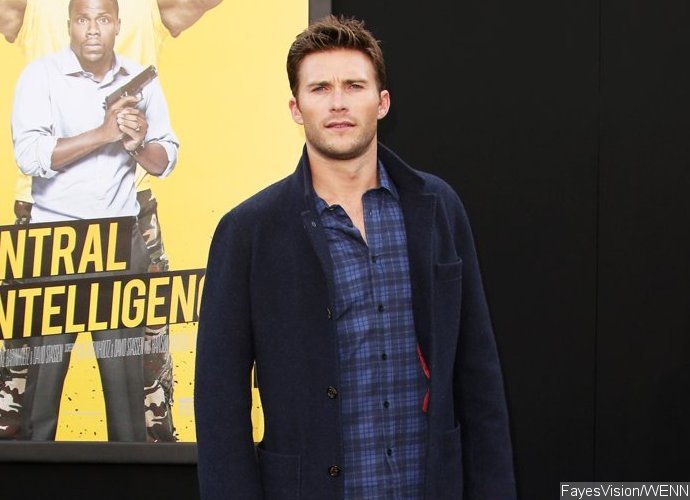 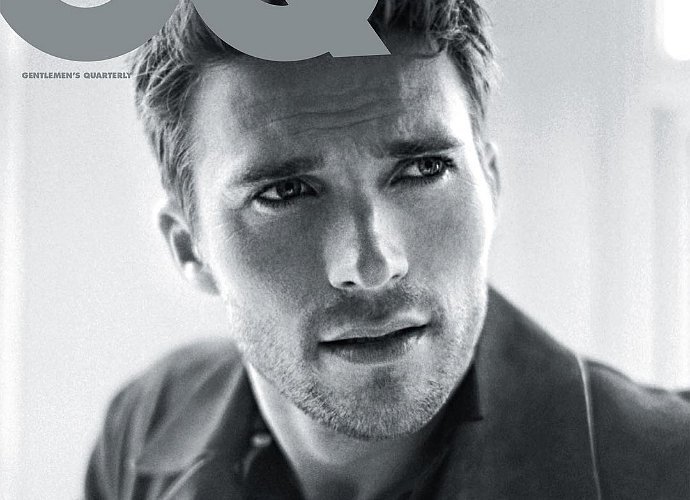