Meanwhile, the likes of Travis Scott, Ariana Grande and Post Malone will hit the stage during the main event.

AceShowbiz - The Backstreet Boys will welcome nominees, presenters and guests to the MTV Video Music Awards on Monday, August 20 by performing on the red carpet.

Nick Carter and his bandmates will join Bazzi and Bryce Vine for the event's red carpet pre-show.

Travis Scott, Ariana Grande, and Post Malone, among others, will perform during the big show. 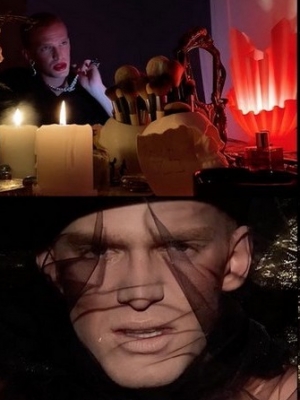