When asked what kind of comedy she would like to star in, the singer says, 'it has to be in the vein of a Kristen Wiig or a Jenny Slate - super dry, a little bit of a dark comedy.'

AceShowbiz - Katy Perry is on the hunt for a comedy movie role.

The singer wants to put her music career on hold when her current tour comes to an end and try something different, and a film role is at the top of her bucket list.

"It's time for me to live my life on my own schedule and terms, so that may look like doing some kind of other class, or, like, maybe I'd like to make a film in the future finally, doing a kind of separate thing," the Roar singer told Australian radio show Smallzy's Surgery.

"I would do a comedy... but it has to be in the vein of a Kristen Wiig or a Jenny Slate - super dry, a little bit of a dark comedy, like a Bridesmaids girl."

The Firework musician's acting credits have so far been mostly limited to small parts and cameos - with notable roles including a guest slot on the hit comedy How I Met Your Mother and voicing Smurfette in two animated Smurfs movies.

If she finally lands a major big screen role, Katy will follow the likes of fellow pop stars Britney Spears, Mariah Carey and Lady Gaga, who have all embarked on successful acting careers.

The 33-year-old also told the show she wants to learn how to be a better cook - having sung about her love of food on her 2017 hit Bon Appetit.

"I continue to want to learn how to cook better," she revealed, before adding that she loved making dishes using wine to add flavour.

She explained her dream of spending more time in the kitchen as being due to her desire to live a more normal life when not on tour.

"I hope the caption for this interview is 'Katy Perry will poop in the street' ." @katyperry everyone! 😂💩#SmallzysSurgery#WitnessTheTourpic.twitter.com/MpCd7IuhJK

Katy will be able to brush up on her cooking skills when her Witness: The Tour ends in New Zealand in August.

Katy Perry Plans to Go Into Hiding After Giving Birth 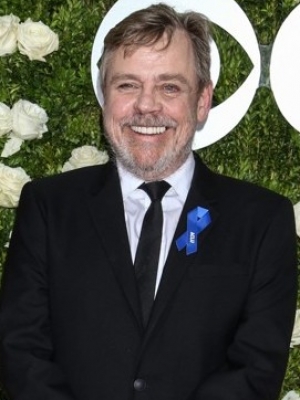