AceShowbiz - We've known Teresa Giudice as a reality TV star and a cookbook author, but we didn't know that she has an amazing ripped physique underneath those glamorous dresses she wears on "The Real Housewives of New Jersey". The reality TV star showed off her bodybuilding bikini body during a contest on Saturday, June 9.

The mother of four flashed her toned and tanned flesh in a teensy, metallic-purple bikini at the NPC South Jersey Bodybuilding Championships at Shawnee High Schoolin Medford, New Jersey. She placed third out of eight in the competition, which marks her first bodybuilding contest, E! News reports. 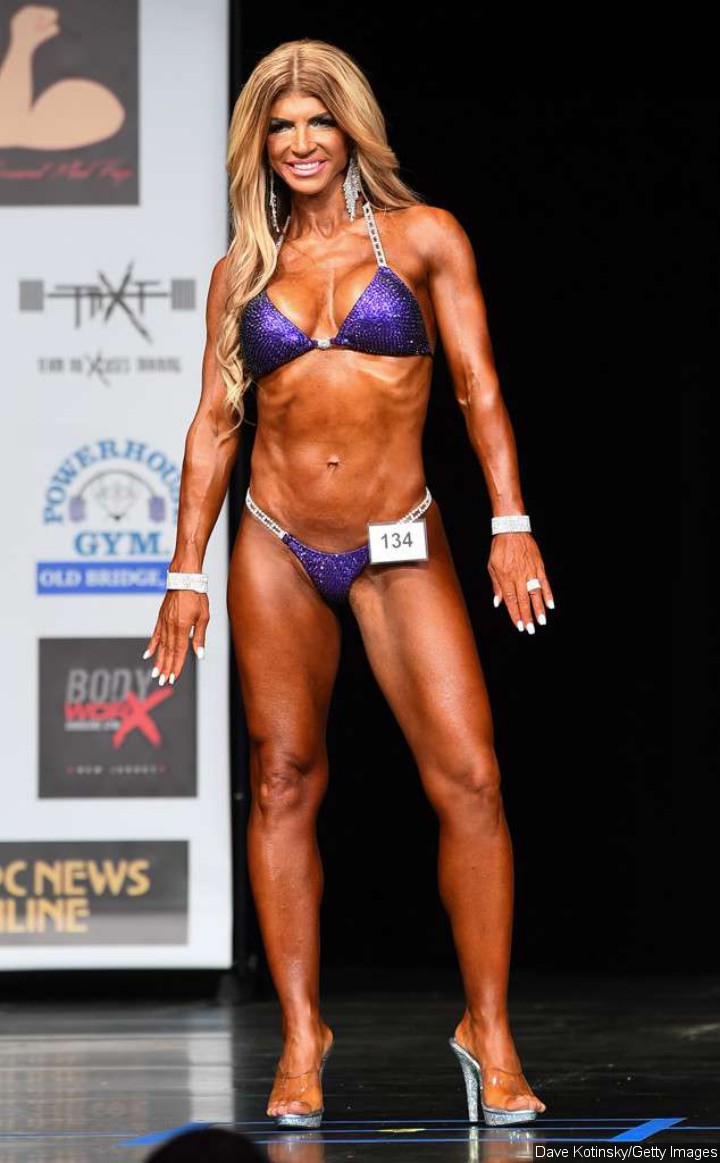 Her trainer Tara Zito posted on Instagram a photo from backstage. "Show time Saturday! So proud of @teresagiudice for stepping on stage today for her first time ever in the bikini division! Looks like she is going to take home a top 3 placing!!" Tara wrote before the competition.

Her brother Joe Gorga was also there to support her during the competition. 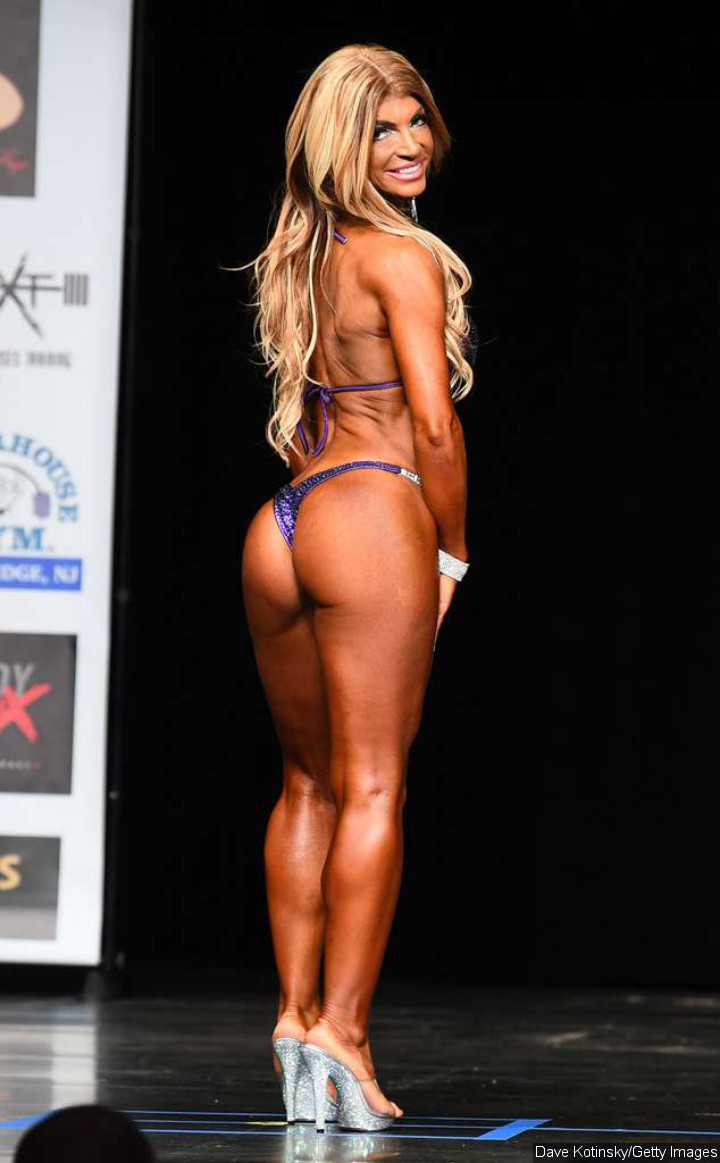 Teresa has been documenting her fitness journey on Instagram, but she never mentioned her plan to compete in a bodybuilding contest. She reportedly "has been training since December and doing it five to six times a week."

Two-way rear delt pulls on the cables. Keep your core tight and control the movement through out the entire exercise. #shoulders #lifestyle #getfit @the1tlz

"She's also drastically changed her diet. She was looking for a new way to challenge herself and now she's in the best shape of her life," a source tells E! News. "She loves the way she looks and feels and may compete again in the future."

Another source tells PEOPLE, "She lost a bunch of weight... She wanted a new challenge and pushed herself to the extreme." The source describes the 46-year-old Housewife as being "in the best shape of her life."

Teresa, who was released from prison in December 2015 after serving for 11 months for fraud, has also been raving about yoga. She plans to become a yoga instructor.