The winners of the first season of the ABC show reportedly will address their split in the next episode of Ashley's iHeart Radio podcast, explaining what went down in their brief relationship.

AceShowbiz - Ashley Iaconetti and Kevin Wendt have reportedly split. A new report suggests that long distance relationship has driven the former couple, who won the first season of "The Bachelor Winter Games", apart.

A source tells Entertainment Tonight that things between the pair didn't work out due to the long distance. Kevin is in Canada, while Ashley lives in Los Angeles.

"It was a little weird to have to figure out a long-term plan so soon," the source says. "Ashley and Kevin were both really into each other, they just weren't sure if it was a forever thing. And it's hard to date long distance like that."

This may be shocking for Bachelor Nation as the two looked extremely smitten in Ashley's recent Instagram photo. Posted just a few days ago, the snap saw the pair posing together with Kevin's hand wrapped around "his lady." The 30-year-old beauty could also be seen gushing over Kevin in the caption as she wrote, "The way @kevin.c.wendt wants to take care of his lady’s heart is so beautiful."

The way @kevin.c.wendt wants to take care of his lady’s heart is so beautiful. ☺️💗

According to the site, Ashley and Kevin will address their split in the next episode of her iHeart Radio podcast, "The Ben and Ashley I Almost Famous Podcast". The two allegedly will explain what went down in their brief relationship as well as discuss what will happen next following the split.

"Bachelor Winter Games" marks the fourth time Ashley on the "Bachelor" franchise. She previously competed in Chris Soules' season of "The Bachelor" before appearing in the second and the third season of "Bachelor in Paradise". Ashley ended her journey to find love when she fell for Kevin. "When I saw him for the first time at the parade, I was like, 'That means trouble. He's hot. I'm probably going to cry, and it's not going to work out,' " she revealed to PEOPLE. 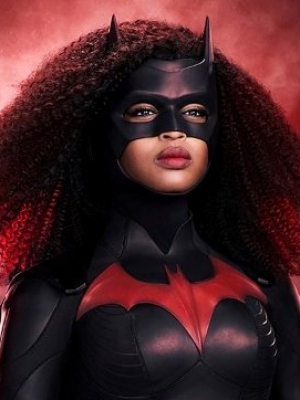