The 'GOTG' sequel and 'Jumanji: Welcome to the Jungle' are nominated for Favorite Movie along with the likes of 'Beauty and the Beast', 'Star Wars: The Last Jedi' and 'Wonder Woman'.

AceShowbiz - Nickelodeon has announced the nominations for its 2018 Kids' Choice Awards. In movie field, "Guardians of the Galaxy Vol. 2" and "Jumanji: Welcome to the Jungle" are tied for the most nominations with three each.

Both movies are vying for Favorite Movie title, competing against other 2017 blockbusters such as "Beauty and the Beast (2017)", "Spider-Man: Homecoming", "Star Wars: The Last Jedi" and "Wonder Woman". Musical films "Pitch Perfect 3" and "The Greatest Showman" are also among the contenders.

"Jumanji" stars Dwayne "%cThe Rock%" Johnson and %cKevin Hart% are pitted against each other for Favorite Movie Actor, battling it out against %cBen Affleck% for his role as Batman in "Justice League", %cChris Hemsworth% as Thor in "Thor: Ragnarok", %cChris Pratt% as Peter Quill/Star-Lord in "Guardians of the Galaxy: Vol 2" and %cWill Ferrell% as Brad in "Daddy's Home 2".

The "Guardians of the Galaxy" sequel also helps its female lead %cZoe Saldana% earn a nomination for Favorite Movie Actress for her role as Gamora. She has to face off against %cAnna Kendrick% ("Pitch Perfect 3"), %cDaisy Ridley% ("Star Wars: The Last Jedi"), %cEmma Watson% ("Beauty and the Beast"), %cGal Gadot% ("Wonder Woman" & "Justice League") and %cZendaya Coleman% ("The Greatest Showman" & "Spider-Man: Homecoming") in the competition.

Winners in all fields will be announced during the ceremony which will be airing live from the Forum in Inglewood on Saturday, March 24. Wrestler-turned-actor %cJohn Cena% is tapped as the host. %cJojo Siwa%, who is nominated for Favorite Musical YouTube Creator, is set to perform at the event. 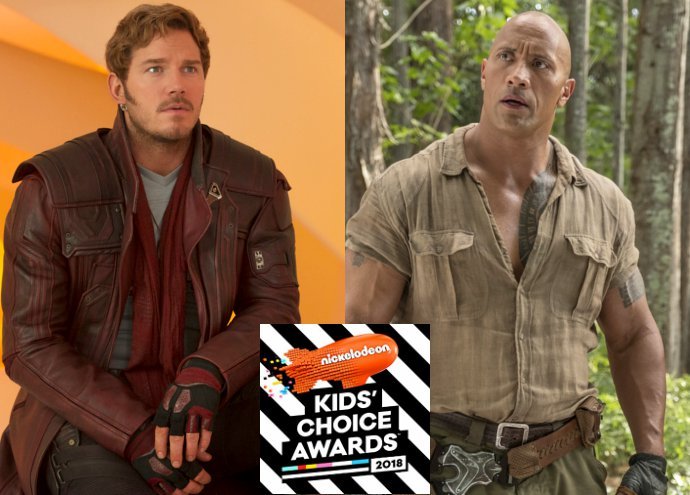 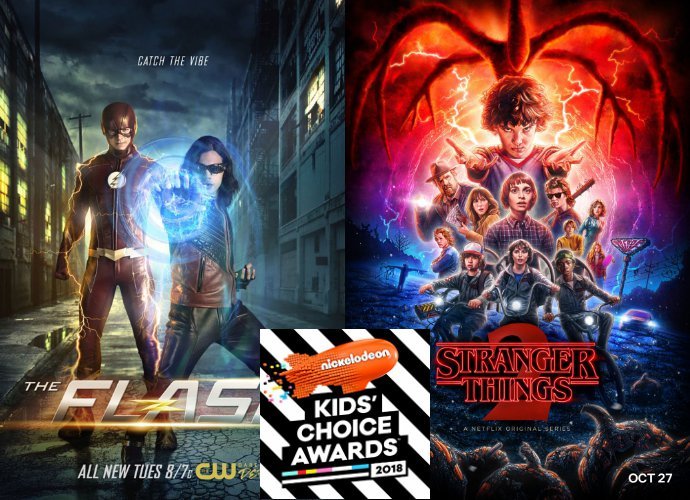 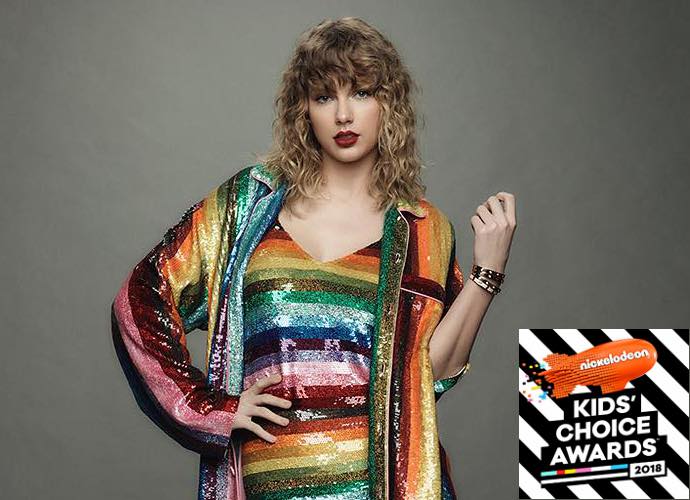