Meanwhile, a $367 long padded coat and more items that Yoona wore in the first episode of the hit JTBC show were sold out right after broadcast.

AceShowbiz - The second season of "Hyori's Homestay 2" aired its premiere episode on Sunday, February 4 on JTBC. The highly-anticipated episode saw this season's employee, %cYoona%, arriving at %cLee Hyori% and husband %cLee Sang Soon%'s house in Jeju Island, much to the house owners' surprise.

At first, Hyori couldn't tell that it was the %cGirls' Generation% member due to some fogs, but after she heard Yoona's voice she quickly realized that it was the "Prime Minister & I" actress. Hyori, alongside her dogs, quickly ran out to greet Yoona while bringing an umbrella just like they did in the first season with %cIU%.

The two singers were so happy to see each other after so many years. "How old are you now?" Hyori asked Yoona, to which the singer/actress shyly responded, "29." The former %cFin.K.L.% member was so surprised to learn that it had been almost 10 years since they met on SBS' "Family Outing".

In related news, the items that Yoona wore in the first episode of the hit JTBC show were sold out right after broadcast. In the first episode, Yoona brought a waffle before blowing Hyori and Sang Soon's mind with her self-made waffle. "It tastes like something you could sell. It's delicious," the couple exclaimed.

Right after the broadcast, the vertical waffle iron gained a lot of interest, leading it to become one of the most highly-searched topics on South Korean portal sites such as Naver and Daum. As of Monday at 1:30 A.M. KST, the waffle iron was reportedly sold out on online shopping mall Coupang. "It's already sold out on Coupang [an online retailer]... and the episode hasn't even ended yet," said a commenter.

The production staff denied that it was a product placement, saying in a statement, "It's something that Yoona bought a long time ago and has been using, but she bought a new one to give to Lee Hyori recently. Even I ended up buying one after watching the show during the editing process."

In addition to the waffle iron, the outfit which Yoona sported during the episode gained a lot of interest from the viewers. The South Korean beauty was seen donning a thick, white coat during a scene where she picked tangerines at a tangerine farm in order to prepare juice for their guests. Nicknamed as "the Yoona coat," the $367 coat was sold out in no time. Yoona's crew neck, which was at the price of $13, was also quickly sold out. 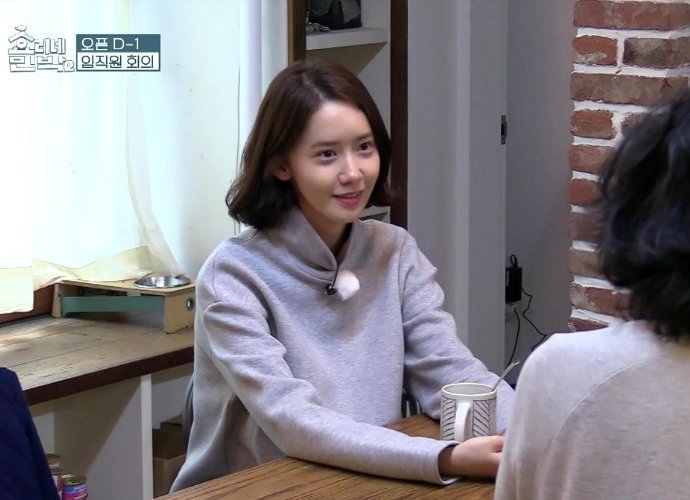 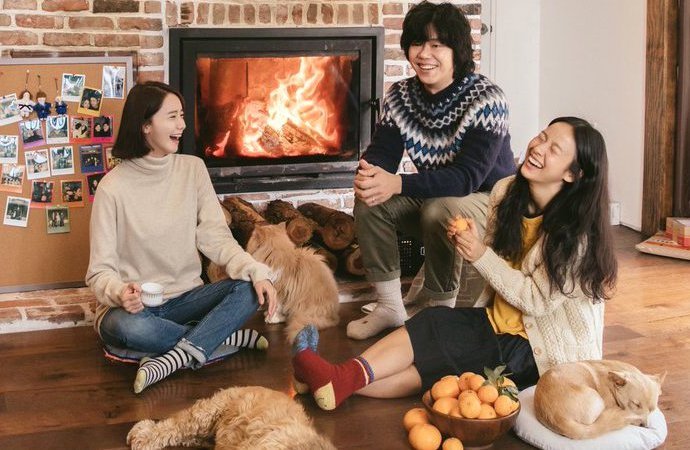 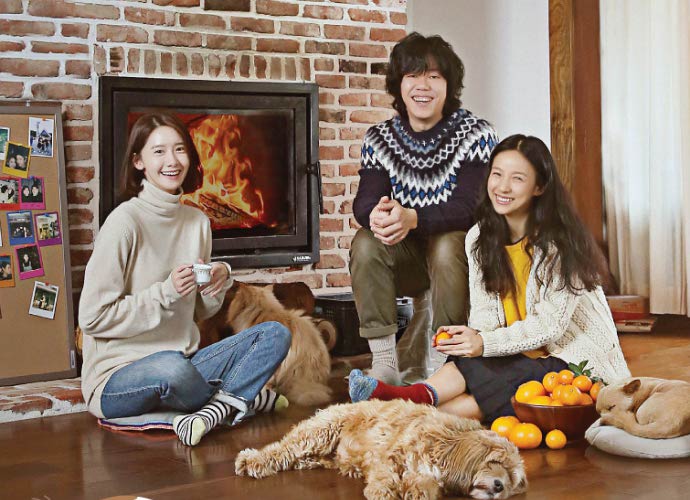 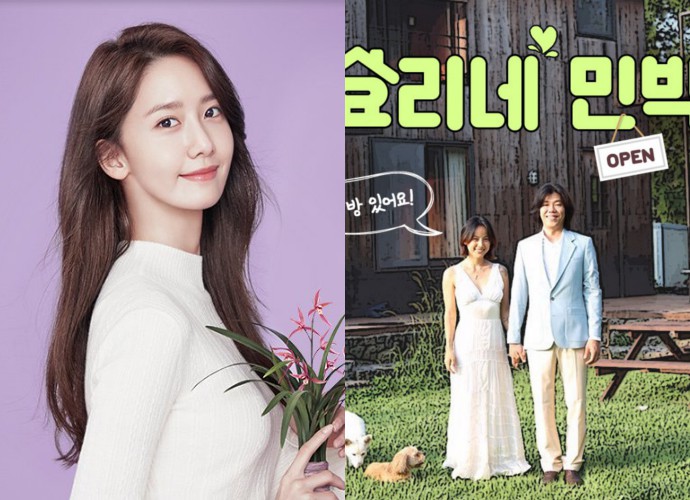