The four-piece girl group appears to be impressed by their own cover as they say in the end of the track, 'That one is great.'

The brief cover begins with the girls saying, "Love this piano. Here we go, guys" before showcasing their beautiful harmony. "Don't be afraid to catch feels/ Ride drop top and chase thrills," they sing. "Baby, I know you ain't scared to catch feels/ Feels with me." The girls seems to be impressed by the result as they say in the end of the cover, "That one is great. Can we hear that back?"

Along with the cover, Fifth Harmony, which was formed through "The X Factor (US)", channels their rock spirit on a rendition of their banger "He Like That". The rock version finds the girls trading lyrics to each other before adding some adlibs towards the end of the track.

The group's two Spotify singles came after member %cLauren Jauregui% released her solo single "All Night" featuring %cSteve Aoki%. In an interview with Entertainment Tonight, Lauren revealed that other members are currently preparing for their solo projects.

"All of us are exploring [our own projects] right now. We're at such an amazing place harmoniously with each other with communication and support for each other," she shared. "We've grown so much over the past year even, and I love genuinely being able to explore myself and know that my girls are there for me."

She then added that the group "never really got an opportunity to do that since we started this when we were... I was like 16 when I started." She continued, "It's cool to be able to give each other space to explore ourselves individually and grow." 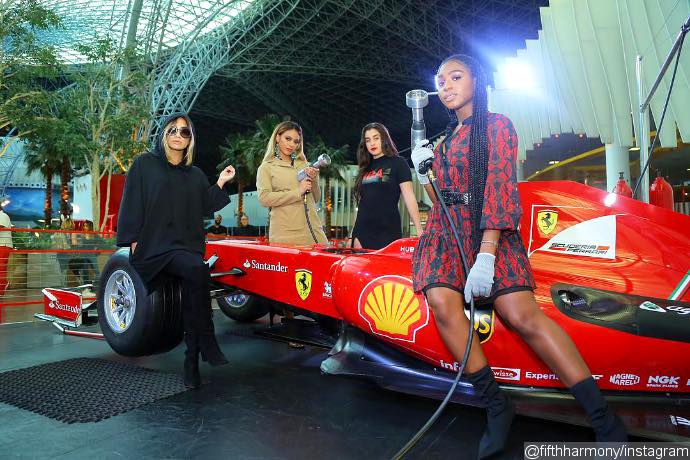 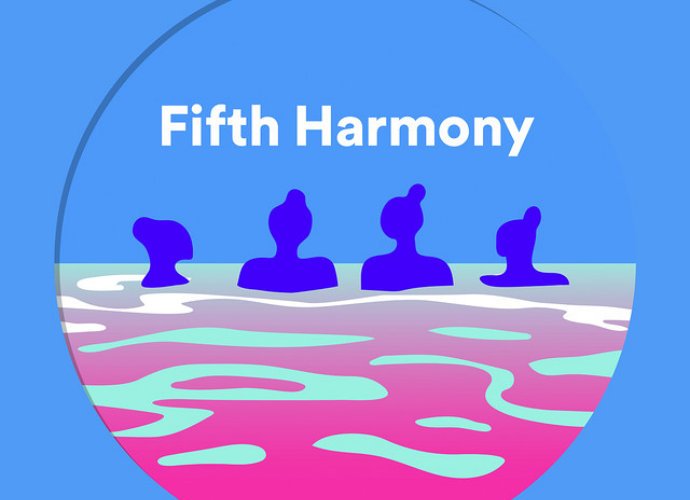