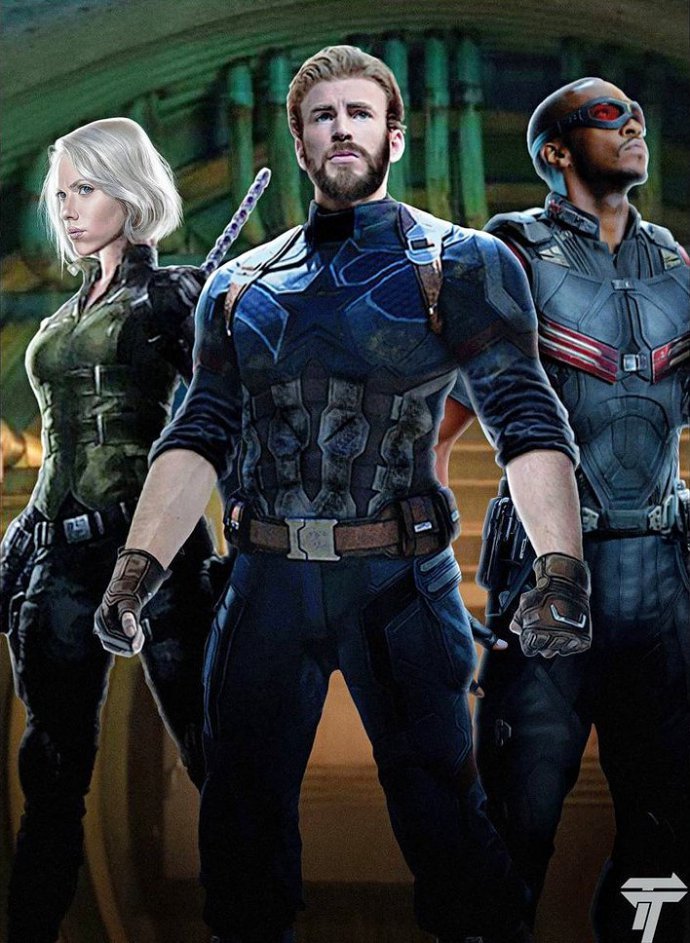 Additionally, there are reportedly leaked trailer screenshots, which lead to a rumor that the full trailer is out there somewhere and may be released soon. The leaks are inevitable, since fans have been impatiently waiting for "Infinity War" updates and trailer. The screenshots include a very first look at villain Proxima Midnight who fights Captain America, Falcon and Black Widow. Scarlet Witch is also seen in one of the screenshots.

Disney/Marvel debuted their "Infinity War" footage exclusively at D23 Expo and San Diego Comic-Con and they didn't make it publicly up until now. Those who attended the events said that the footage contained confrontation between Thanos and both the Avengers and Guardians of the Galaxy. The titan attempted to complete the Infinity Gauntlet in order to get infinite power. The final shot showed Thanos using the Gauntlet to pull down an entire planet on the heroes.

The official trailer is rumored to be released in December, preceding the premiere of "Star Wars: The Last Jedi". On Thursday, November 16, Jeremy Conrad, a former IGN member, wrote on Twitter, "Looks like the early December 'Infinity War' trailer date is confirmed."

Looks like the early December #InfinityWar trailer date is confirmed.