Warner Bros. releases the official trailer of the Dwayne Johnson-starring movie, showing the destruction caused by the monstrous animals.

AceShowbiz - After several set photos and the film's poster which were shared by Dwayne "%cThe Rock%" Johnson, the first official trailer of "Rampage" has finally been released online. Unlike the fun 1980's arcade game, "Rampage" movie trailer promises a film that looks to be tense, emotional and destructive with plenty of explosions and giant animals in action, judging from the trailer.

The trailer starts with Johnson's character, Davis Okoye, interacting with his best friend, a rare, albino silverback gorilla called George. Then, there is a faulty genetic experiment device that falls near George's vicinity. The gorilla touches it out of curiosity, which causes the device to flash, striking George and hurting him. Troubles start ever since.

Okoye notices that his best friend is growing very rapidly and the gorilla becomes violent. Another scene shows that the problem doesn't happen only to the gorilla, but also to a wolf. Okoye travels to Chicago and finds George, now mutated, enlarged and rage-filled, destroying the city along with a giant wolf.

Okoye and his team have to stop the monsters from destroying the city and also save them from the government's relentless attacks. At the end of the trailer, Okoye sees yet another mutated animal, a massive, terrifying crocodile that can take down helicopters.

"Rampage" is only one of the video game-style films planned for release in spring 2018. "Tomb Raider", starring Swedish beauty %cAlicia Vikander%, is set to be released on March 16. "Ready Player One" by Steven Spielberg is set for March 30 release, while "Rampage" will slam U.S. theaters on April 20. The competition could be tough, but looking at the success of "Prince of Persia: The Sands of Time", "Angry Birds" and the "Resident Evil" movie franchise, each upcoming film will find its favorable outcome. 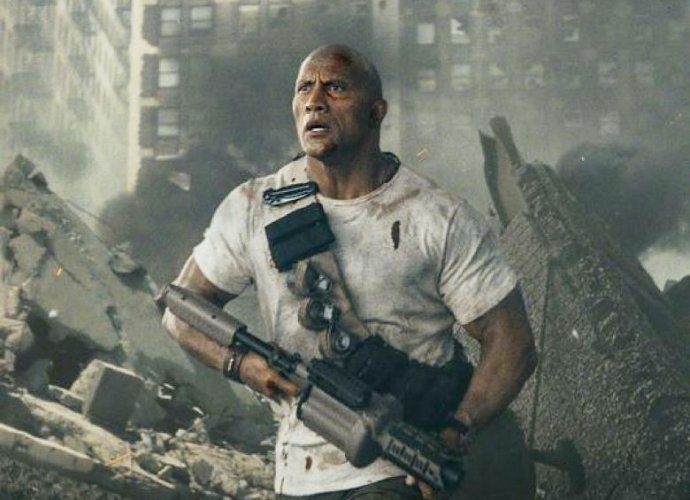 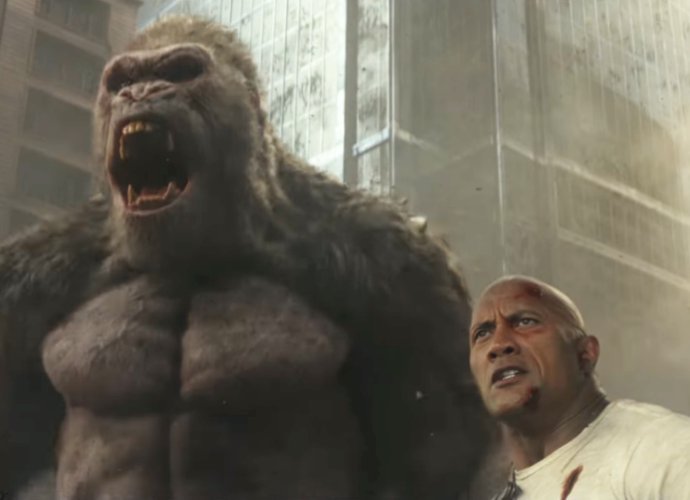 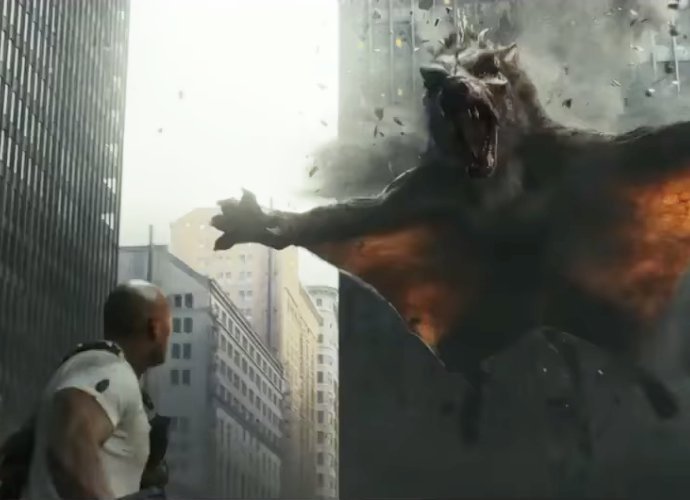