The new waxwork, which is displayed in a museum in Lima, Peru, looks nothing like the 'Perfect Illusion' singer with a wacky face and horrible hair.

AceShowbiz - Being immortalized with a wax figure must be an honor for a celebrity, but it's not the case for Lady GaGa and her new wax sculpture. The new waxwork of the "Born This Way" hitmaker was unveiled at a museum in Lima, Peru, last week, but fans aren't thrilled with the replica of their idol.

The statue looks nothing like the 31-year-old singer/songwriter. The wax figure is dressed in one of the "Million Reasons" songstress' most famous costumes, the meat dress she wore at the 2010 MTV Video Music Awards, but it's the statue's face structure that gets fans upset.

The statue has sharp, defined muscles and a somewhat wacky face, unlike GaGa's in real life. The hair, teeth and skin are also horrible that fans can't find anything similar to the superstar.

They have since taken to Twitter to express their disappointment over the waxwork. "It's a Wax sculpture of an alien cockroach that murdered Lady Gaga and is wearing her skin," one writes.

It's a Wax sculpture of an alien cockroach that murdered Lady Gaga and is wearing her skin. pic.twitter.com/syzVLqaQZE

"How on earth did someone get PAID to professionally make a Lady Gaga wax figure that looks like THIS?" another comments.

How on earth did someone get PAID to professionally make a Lady Gaga wax figure that looks like THIS? 😂😂😂😂 pic.twitter.com/YHJjCehNtM

"Why does Lady Gaga's new wax fixture look like she needs a Euro for a hostel?" reads another comment.

Why does Lady Gaga’s new wax fixture look like she needs a Euro for a hostel? 😂 pic.twitter.com/mpnTohic12

Another Little Monster makes his point clear, tweeting, "Whoever made this wax figure need to be fired asap."

Whoever made this wax figure need to be fired asap 💀💀💀💀 pic.twitter.com/f54Pfrk84i

GaGa herself hasn't commented on the wax figure and the Peruvian museum has not responded to the complaints.

The "A Star Is Born" actress, instead, enjoyed her weekend with her boyfriend Christian Carino. She took to Instagram Stories to share a snap of her leaping into the Hollywood agent's arms, with the sunset in the background. "Night night," she wrote across the picture, adding with "Sunday Fun Day." 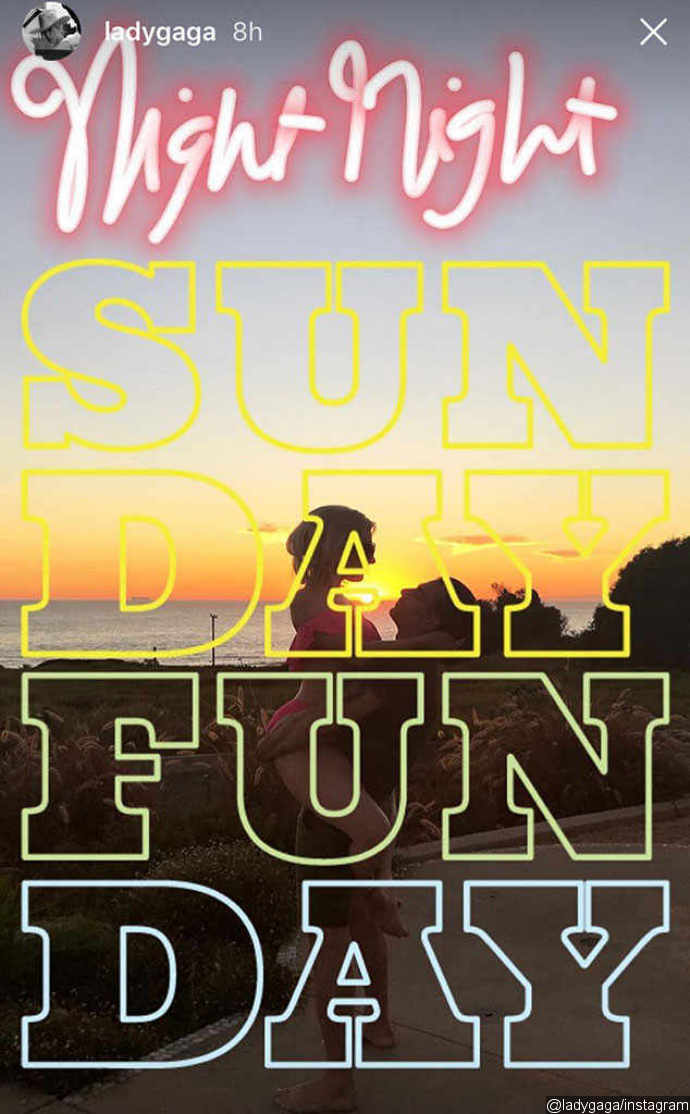 GaGa first flaunted her romance with Carino at the 2017 Super Bowl, where she performed during the Halftime show. They were spotted canoodling on the field ahead of the game.

Taylor Swift Is a Nude Cyborg in Teaser for '...Ready for It?' Sci-Fi Music Video