AceShowbiz - %cPeter Dinklage% and People for the Ethical Treatment of Animals are urging "Game of Thrones" fans to stop buying huskies only because they look like House Stark's direwolves. The actor and PETA have teamed up to address the alarming trend of adopting huskies only to abandon them when the novelty wears off.

"Please, to all 'Game of Thrones' many wonderful fans, we understand that due to the direwolves' huge popularity, many folks are going out and buying huskies," Peter said in a statement. "Not only does this hurt all the wonderful homeless dogs waiting for a chance at a good home in shelters, but shelters are reporting that huskies are being abandoned as often happens when dogs are bought on impulse, without understanding the dog's needs."

The Tyrion Lannister depicter continued, "Please, please: if you're going to bring a dog into your family, make sure you're prepared for such a tremendous responsibility and remember to always, ALWAYS, adopt from a shelter."

According to PETA, huskies and other wolf-like breeds' abandonment has significantly increased over the last few years. The organization also noted that Hollywood films, such as "101 Dalmatians", "Beverly Hills Cihuahua" and "Legally Blonde", previously spurred spikes in the sales of featured dog breeds that later ended up in shelters because of ill-prepared owners. 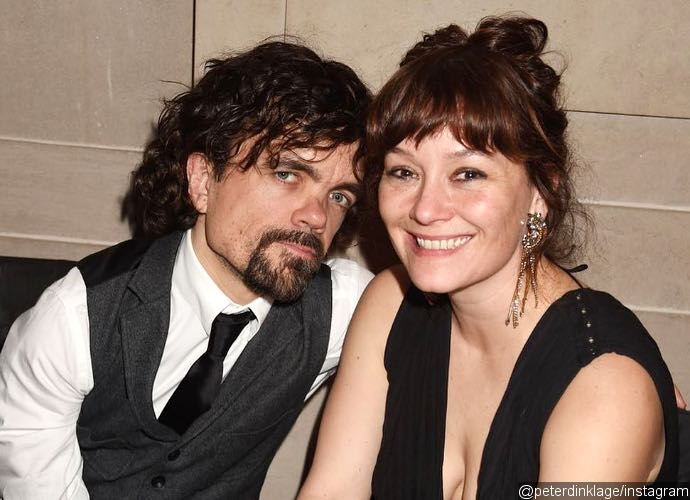 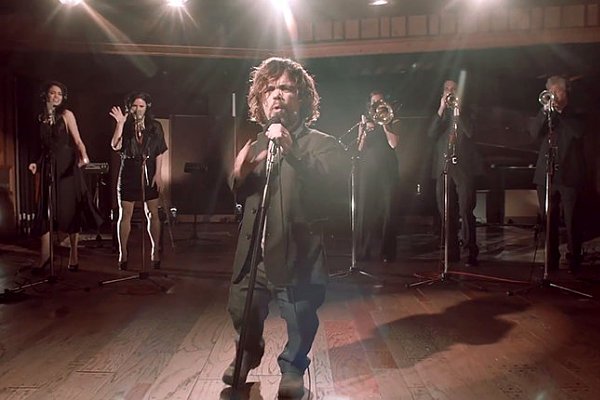