'They will be starting from scratch. It's one that's been slowly cooked. If it's the right idea the right execution, we'll take that,' revealed Fox chairman Dana Walden.

AceShowbiz - There's still going to be a spin-off of CBS' hit series "How I Met Your Mother". After a second attempt at developing a spin-off to the series, 20th Century Fox TV announced that the studio would be starting over the project, titled "How I Met Your Dad", with a brand new writer team.

"The studio will try (developing a spin-off) with different writers," Fox chairman Dana Walden told Deadline. "They will be starting from scratch. It's one that's been slowly cooked. If it's the right idea the right execution, we'll take that," she continued, before adding that previous "HIMYM" spin-off ideas would not be carried over.

The studio previously developed "How I Met Your Dad" with "This Is Us" co-executive producers Isaac Aptaker and Elizabeth Berger before the project was shelved due to the writers' busy schedules. Furthermore, they serve as co-showrunners of the hit NBC drama alongside creator Dan Fogelman for its sophomore season.

Also reported to potentially have a spin-off was FOX's "Empire". "We've had conversations for a full year about a potential spin-off," Walden revealed, though she noted that there was no writers attached just yet. "Ultimately I think if something comes organically out of the show, we'd pursue it."

"We don't want to force it on the show because if it doesn't feel organic it will feel like it will be just a distraction from the flagship," she continued. "We really believe in the show, we want it to live for a very long time and at a certain point, after one-two seasons, the creators felt that the flagship was the priority and we support that." 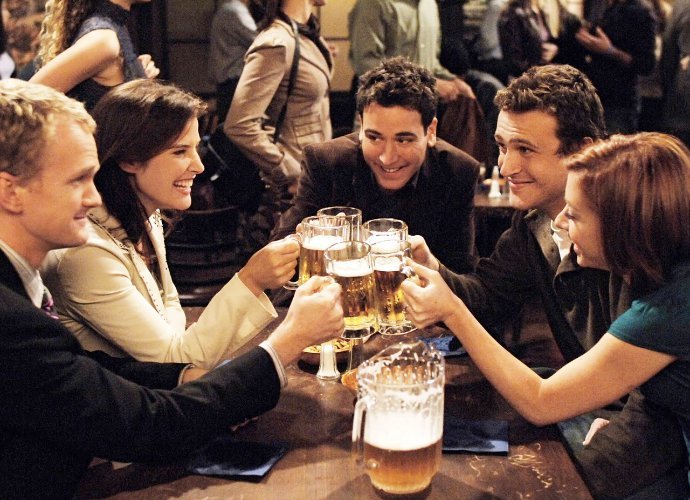 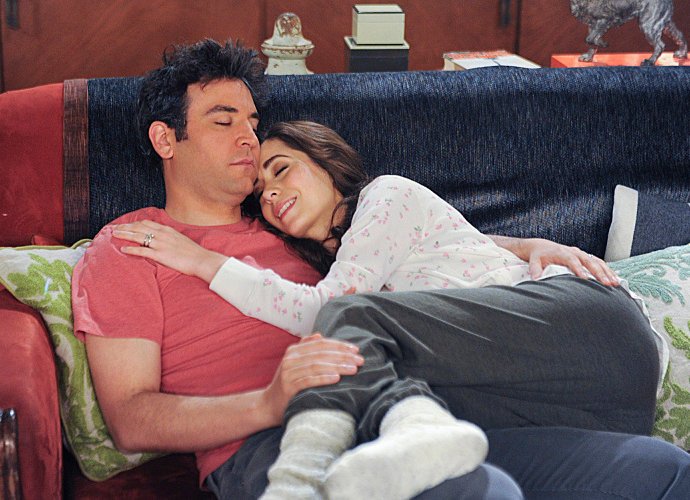