The rapper whose real name is Quincy Matthew Hanley considers legal action after his pet was flown to a wrong city.

AceShowbiz - %cScHoolBoy Q% is clashing with United Airlines. The rapper called out the company for flying his pet to a wrong city. He was traveling from Missouri to Burbank, California with his pooch in the cargo area, but the dog was mistakenly sent to Chicago during a layover in Denver.

"You guys r idiots @united HOW U PUT MY DOG ON THE WRONG FLIGHT???? I need answers," the hip-hop star tweeted. "My little dog been moving around since the A.M., prolly has pee and number 2 all in his cage smh," he added in a text message to CNN. "I plan on suing."

You guys r idiots @united HOW U PUT MY DOG ON THE WRONG FLIGHT???? I need answers

The airlines responded to the fiasco, "We're working as quickly as possible to reunite the pet with their owner later this evening. We have reached out to our customer and sincerely apologize for this mistake and are providing a refund. Pets are part of our customers' family, and their safety and wellbeing is of the upmost importance to us." 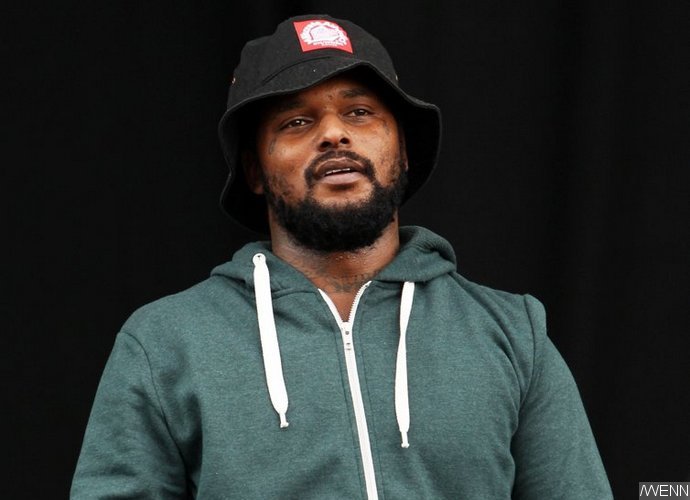 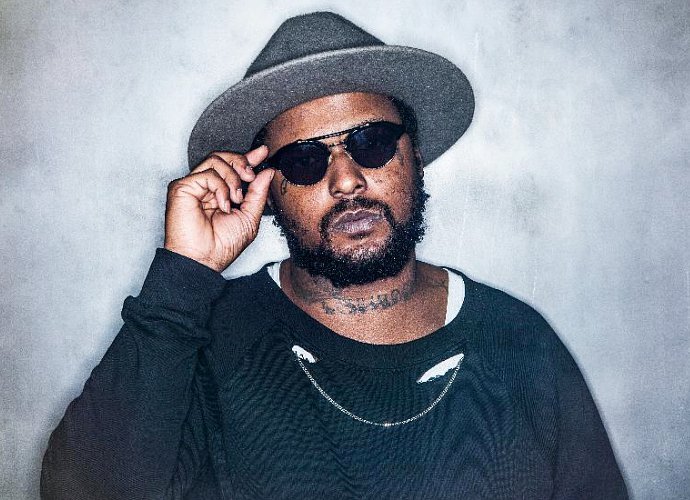 Artist of the Week: ScHoolBoy Q