The backlash came only a month after the comedian came under fire for previous controversy over dropping N-word on his show while interviewing senator Ben Sasse.

AceShowbiz - %cBill Maher% is supposed to be on vacation this week, but instead he once again landed in hot water for making a racial joke. The host of HBO's "Real Time with Bill Maher" sparked outrage after making an insensitive joke about North Korea and women who work in nail salons.

"This N Korean thing is getting tense! I mean, I think it is, I'm on vaca. The ladies at my nail salon are freaking out, that's what I know!" the comedian wrote on Friday, July 7. His quip quickly provoked outrage among Twitter users, with one of them replying, "Is this another racial slur??! Maybe you should stay on vacation indefinitely!"

Is this another racial slur??! Maybe you should stay on vacation indefinitely!

Others joined to criticize the comedian as @iskandrah bluntly took a jab at him by tweeting, "S****y joke from a s**t bag. Enjoy your vaca." Meanwhile, @FluorescentGrey slammed Bill for both making a racial joke and being not funny enough to do a standup. "Yes it's weird Bill Maher's think's he's not racist, but it's even weirder Maher thinks he can do standup comedy," he sarcastically wrote. @DannyDeraney simply replied to his tweet, "Looks like you have been inhaling too much nail salon."

Shitty joke from a shit bag. Enjoy your vaca.

but it's even weirder Maher thinks he can do standup comedyhttps://t.co/aDMyHtMTil

Looks like you have been inhaling too much nail salon.

Another user didn't find the comedian's joke funny even a bit, as he rated it "solid 1 out 10 on the funny scale." Meanwhile, @arendtiana kindly advised Bill to "delete" the controversial tweet.

The backlash came on the heels of previous controversy over him dropping N-word on his show while interviewing senator Ben Sasse. When asked if he would like to join him on the farming field, the host replied, "Work in the fields? Senator, I am a house n****r," before quickly realizing the gaffe and adding, "No it's - it's a joke."

He later apologized for his blunder, saying, "Last night was a particularly long night as I regret the word I used in the banter of a live moment. The word was offensive and I regret saying it and am very sorry." 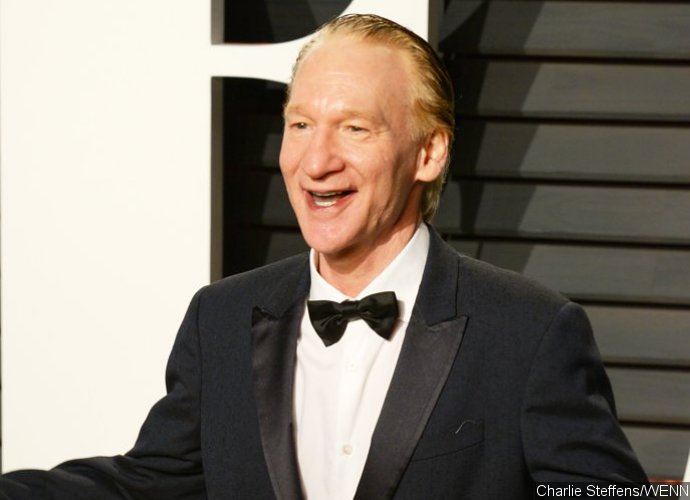 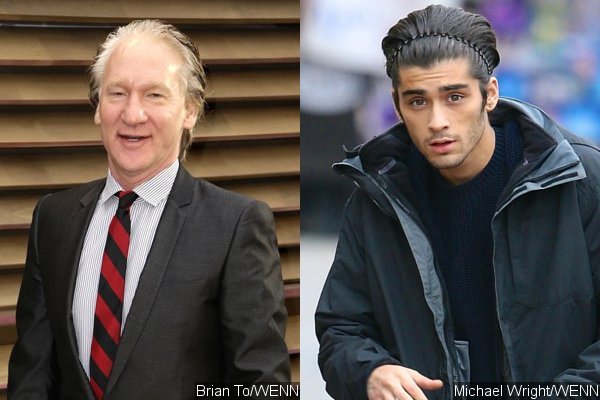