After trying to get pregnant 'for quite a while,' the 39-year-old actress is now expecting twins with Hamzi Hijazi.

AceShowbiz - %cJaime Pressly% and longtime love %cHamzi Hijazi% are over the moon. They are expecting twin boys after trying to get pregnant "for quite a while." The babies will be their first children together. She has a 10-year-old son, Dezi James, from a previous relationship.

"Twins don't run on either side of our families so we were completely shocked," the 39-year-old actress who is due this fall told PEOPLE. "This wasn't IVF or anything like that. It was just a shock, and I'm like, 'Doctor, that's impossible!' "

The "Mom" star said her son was excited to be a big brother, "He's been begging Hamzi and I to give him a sibling since he was in kindergarten. He's very patient and sweet and gentle and is going to be the best little babysitter ever. He's constantly kissing my belly."

Jaime Pressly Reacts to Backlash for Calling Oldest Son 'Favorite Child': I Was Just Being Honest 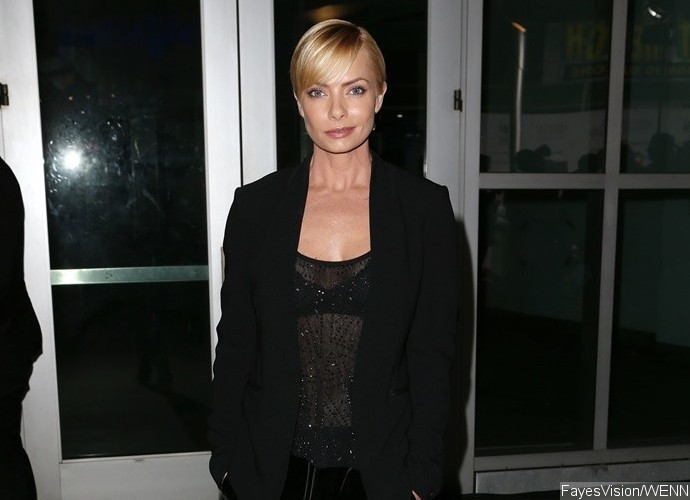