The actor is best known for portraying vampire Edward Cullen in the 'Twilight' movie series, but he reveals that he was almost fired while filming the first movie.

AceShowbiz - %cRobert Pattinson% is best known for his role as vampire Edward Cullen in the "Twilight" movie series, but little did people know that he was nearly fired while filming the first movie (2008). It was said that Pattinson's rebellious trait almost made him get kicked out from the young adult flick.

Thankfully, Pattinson's agent managed to calm him down. "I didn't have to kiss anybody's [butt] the entire time. I don't think I did, anyway," he recalled in an interview with The New York Times at Cannes Film Festival, where he received critical praises for his performance in "Good Time".

On the other hand, Pattinson admitted that filming the "Twilight" movie series was "an amazing luxury." He said that it was "amazing luck, as well, to just have fallen into it with the group of people [he] worked with on it."

Despite having been involved in grittier projects, Pattinson didn't mind if people keep associating him with his role in "Twilight". "I think one of the best things, basically, about being a bit of a sellout, is if you've done five movies in a series, you've had to accept some responsibility for playing the same character," said Pattinson.

Back in 2012, Pattinson did say in an interview with Yahoo Movies that he took his method acting to such a "serious" level, to the point where he nearly got fired. "I was fighting with everybody in control all the time...to the point where I almost got fired," he said.

Meghan Markle Is Having Second Thoughts About Marrying Prince Harry

'Prison Break' Creator Is Open to Season 6 Under One Condition, Talks About 'Ambiguous' Ending

Kellan Lutz, Jackson Rathbone Get Together for 'Twilight' 10th Anniversary at 2018 Comic Con 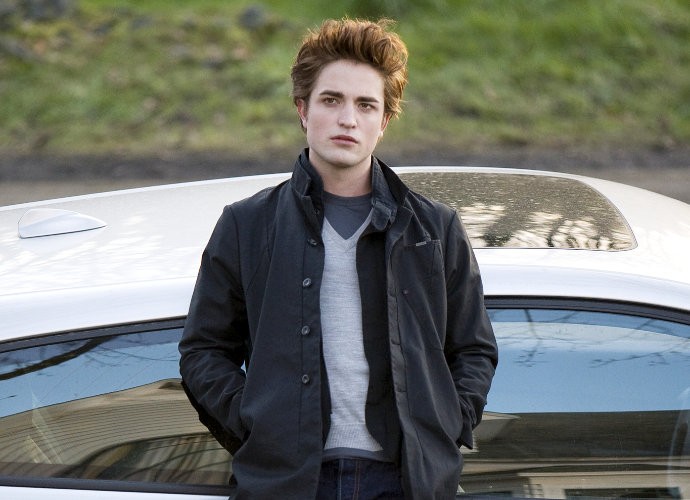 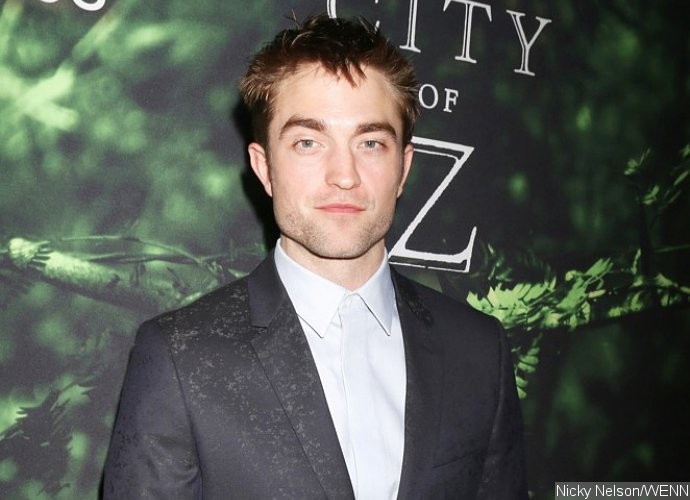 Robert Pattinson Is Open to 'Twilight' Reboot: 'There Could Be Some Radical Way of Doing It'