Kanye West's wife is reportedly considering a career in politics in order to save 'Keeping Up with the Kardashians' from low ratings.

AceShowbiz - Kim Kardashian is reportedly considering a career in politics as the ratings for her family reality show "Keeping Up with the Kardashians" have been falling lately. In order to save "KUWTK" from low ratings, Kris Jenner allegedly urges her daughters to be involved in politics.

"In an upcoming episode you will see Kim attending Planned Parenthood with her camera crew," sources tell Naughty Gossip, "Kris is encouraging all the girls to talk about what is going on in the country and is pushing for at least one of her kids to be a Trump supporter."

"Kris knows TV, if they all agree it is boring. Kris wants controversy and disagreements and nothing does that more at the moment than talking politics," add the sources.

Previous rumor claimed that Kim was focusing on her new show "Glam Masters". The mother of two reportedly wanted to break free from "KUWTK" after ten years of being the main star of the E! series. 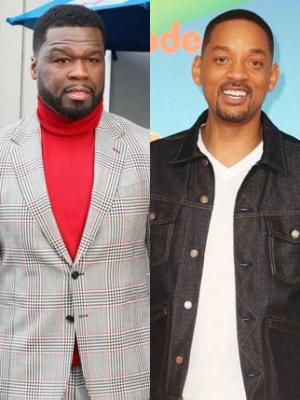