The movie, which is assumed to have a franchise which is as big as 'Star Wars', opens with an estimated $36 million from 3,761 locations.

AceShowbiz - Ridley Scott's "Alien Covenant" just barely overpowered "Guardians of the Galaxy Vol. 2" at North American box office. Despite sitting at the first place of the chart, "Covenant" only earned an estimated $36 million from 3,761 locations, narrowly defeating "Guardians" which nabbed a pleasant $35.1 million in its third weekend.

The "Prometheus" sequel had a lower opening compared to its predecessor, which in the end successfully nabbed $403.4 million worldwide. Considering that director Ridley Scott once told BBC 4 that "Alien" had a franchise which was as big as "Star Wars", the box office opening result is somewhat disappointing.

The theory is that "Star Wars" is more family-friendly, whereas "Alien" franchise is often associated with blood and guts, not to mention its gruesome tone. Another reason may be a crowded summer release, with moviegoers possibly waiting for movies released on Memorial Day such as "Pirates of the Caribbean: Dead Men Tell No Tales" and "Baywatch". Either way, "Alien: Covenant" received mostly positive reviews on Rotten Tomatoes and a B CinemaScore.

Sitting at No. 2 at box office was "Guardians of the Galaxy Vol. 2", which so far gained an estimated $733 million worldwide. Young adult movie "Everything, Everything", which is based on Nicola Yoon's best-selling novel of the same name, sat at the third place, bringing in an estimated $12 million. "Snatched" dropped to No. 4 this week with an estimated $7.6 million. Rounding out the top five was "Diary of a Wimpy Kid: The Long Haul", which earned an estimated $7.2 million in its opening weekend.

Billboard Music Awards 2017: Drake and The Chainsmokers Among First Winners 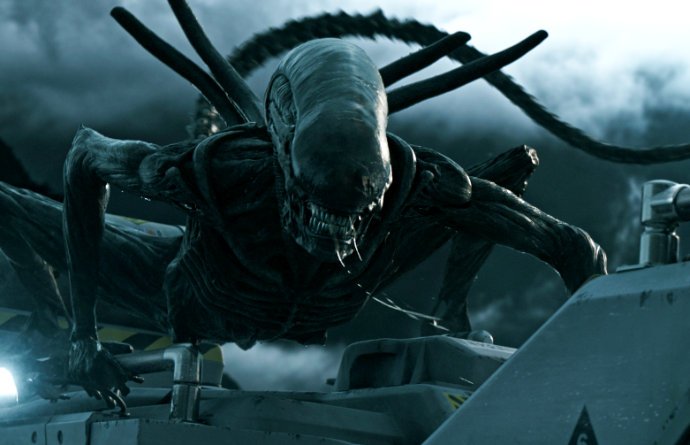 Filming on 'Alien: Covenant' Sequel Canceled - Is It Dead? 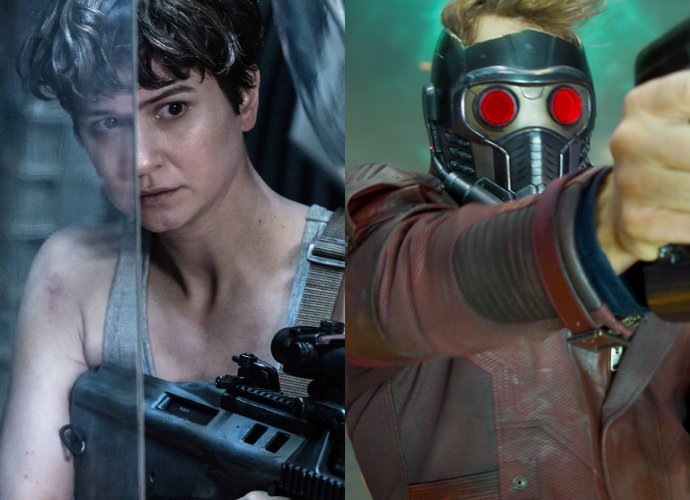 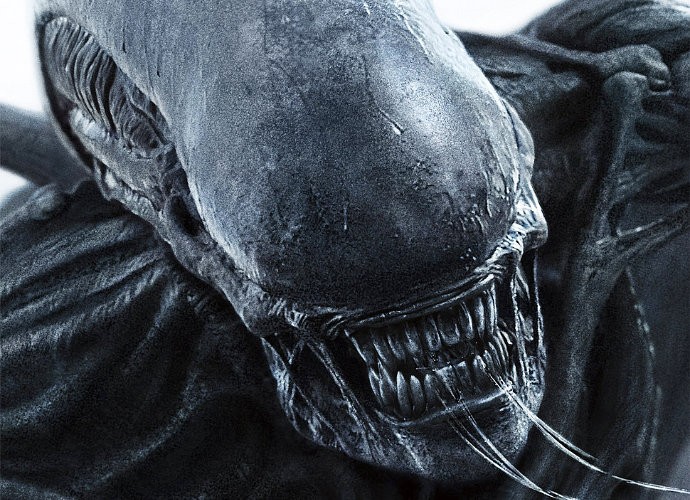 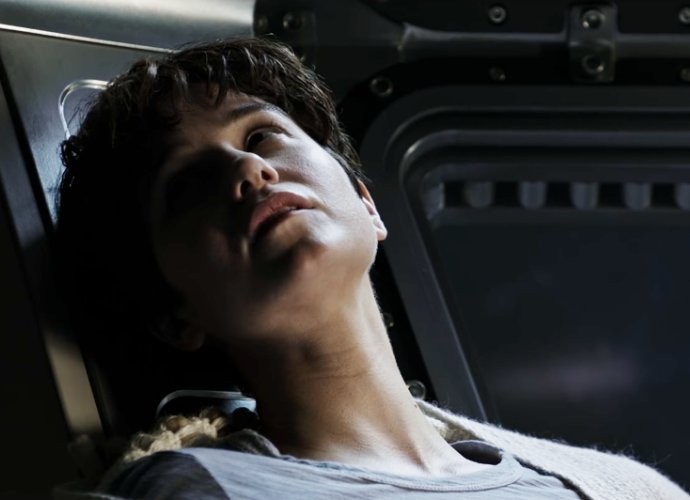 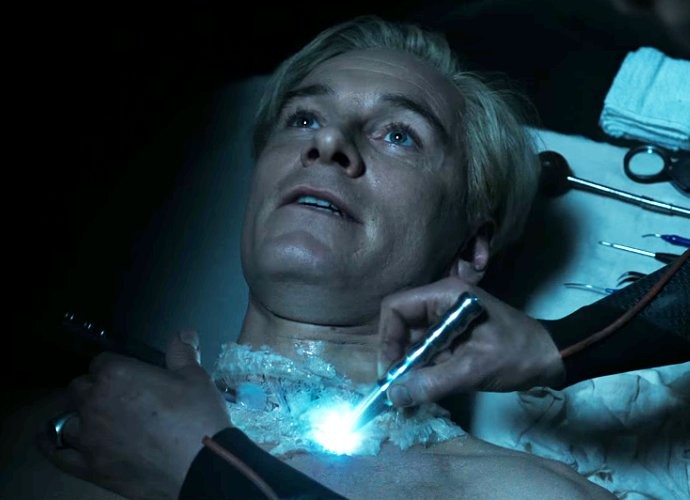