The 19-year-old beauty mogul talks about the 'two sides' of hers as well as the constant pressure she feels in keeping up with her current public image.

AceShowbiz - %cKylie Jenner% invites fans to step into her life like never before in first full trailer of her new reality show "Life of Kylie". In the trailer, the 19-year-old beauty mogul talks about her two sides and the constant pressure she feels to maintain her public image.

"When you grow up on camera, everybody feels like they know you, but they don't," Kylie opens the trailer. "I feel like a lot of people have misconceptions of who I am," she adds. The star admits that when she started filming for "Keeping Up with the Kardashians" at 9, she didn't know what she was getting herself into.

"There's two sides of me. There is an image that I feel constantly pressured to keep up with and who I really am around my friends," she continues narrating. A few scenes are later glimpsed, featuring Kylie as a normal teenager who fools around her BFFs and even tries to pick her nose.

The founder of Kylie Lip Kit is later seen giving a surprise visit to her fan's prom. "This isn't 'Keeping Up with the Kardashians', this is like a therapy session. Now I can find what really is gonna make me happy," she concludes the trailer.

The eight-episode docu-series will follow Kylie as she "navigates her unique life as an entrepreneur, fashion designer, author, television star, style icon, and CEO/Founder of Kylie Cosmetics." It will also chronicle her personal life, following the beauty mogul as she hangs out with friends and family.

The spin-off to "Keeping Up with the Kardashians" will premiere on Thursday, July 6 at 10 P.M. with two exciting back-to-back episodes on E!. 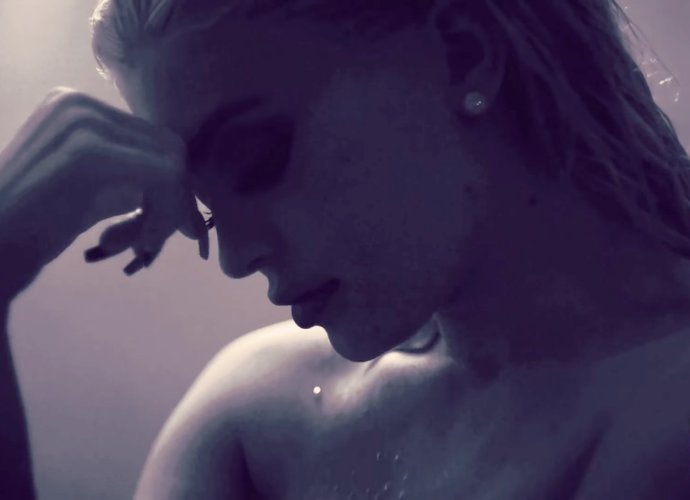 'Life of Kylie' Is in Major Trouble 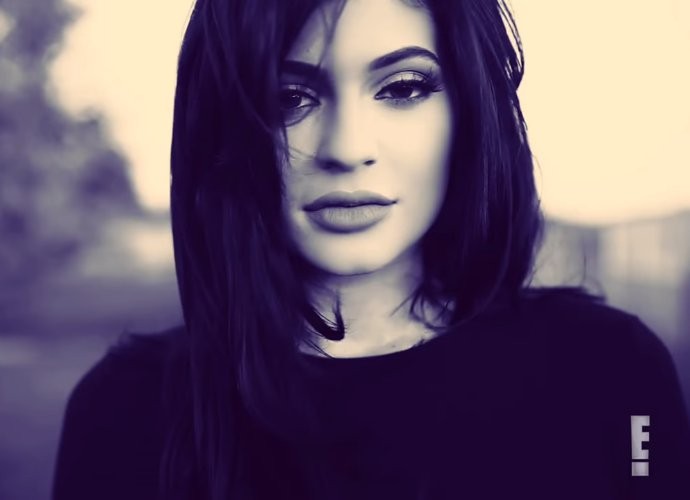 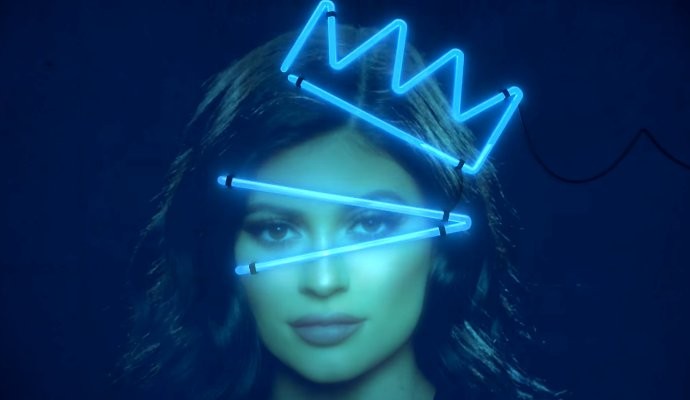