Brad Pitt Who? Kate Hudson Caught Making Out With This Bearded Musician on Romantic Date

The rumored flame of Angelina Jolie's ex was spotted hugging musician Danny Fujikawa as they shared a kiss during a date in the Pacific Palisades area of Los Angeles on Sunday, March 19.

AceShowbiz - Kate Hudson has found herself a new man after being rumored to be romancing now-single Brad Pitt. The 37-year-old actress was photographed making out with musician Danny Fujikawa, former guitarist of now-broken-up band Chief, in the Pacific Palisades area of Los Angeles on Sunday, March 19.

In some photos obtained by Daily Mail, Kate was seen hugging her new man as they shared a passionate kiss inside what looked like a smoothie shop. After grabbing their drinks, the two were spotted heading to nearby Cafe Vida for some lunch. 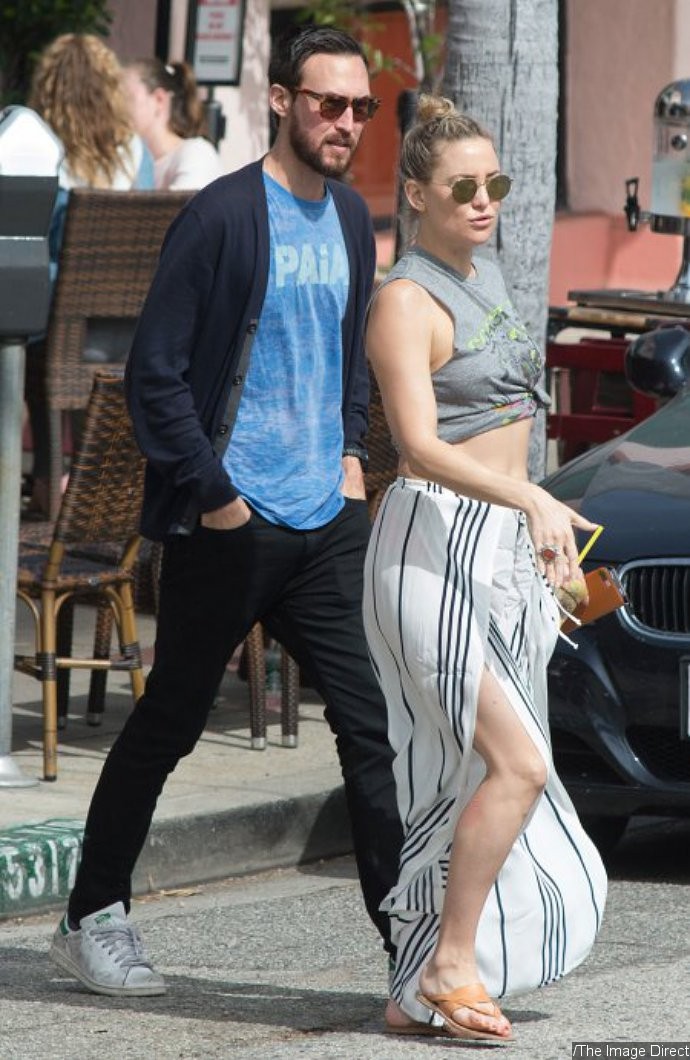 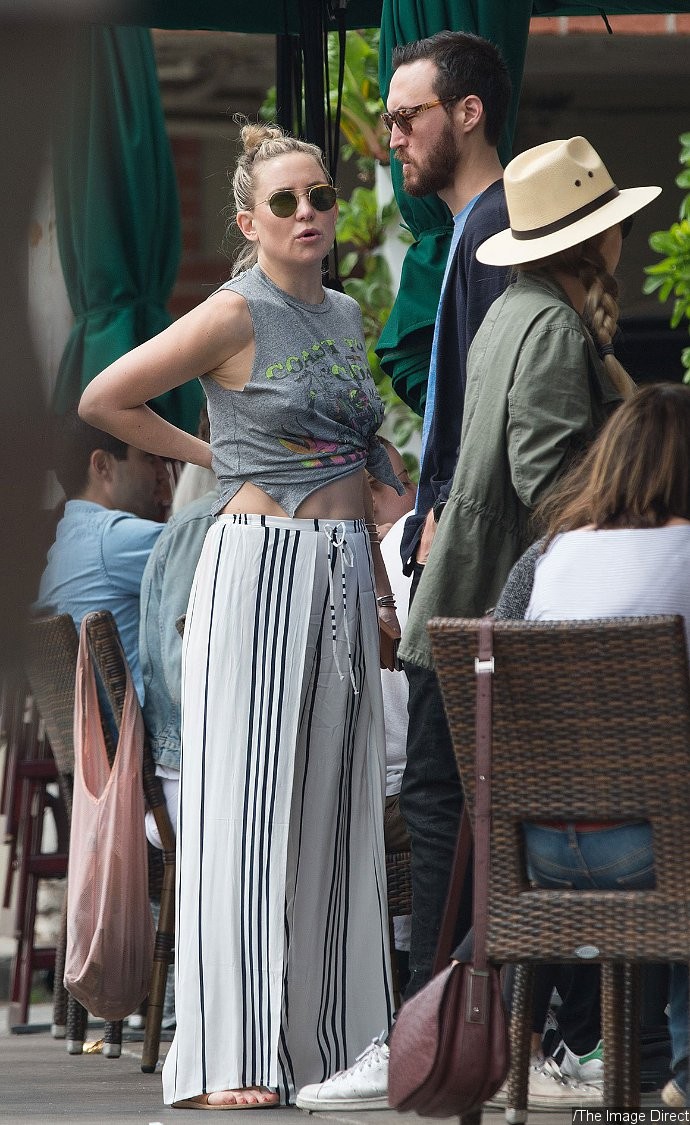 During their date, Kate donned a grey ripped tank top and striped wide-leg trousers which she teamed with a pair of tan sandals, while Danny opted for casual look by pairing black jeans with a blue T-shirt beneath his cardigan. Later that day, they were spotted heading back to Kate's house together. 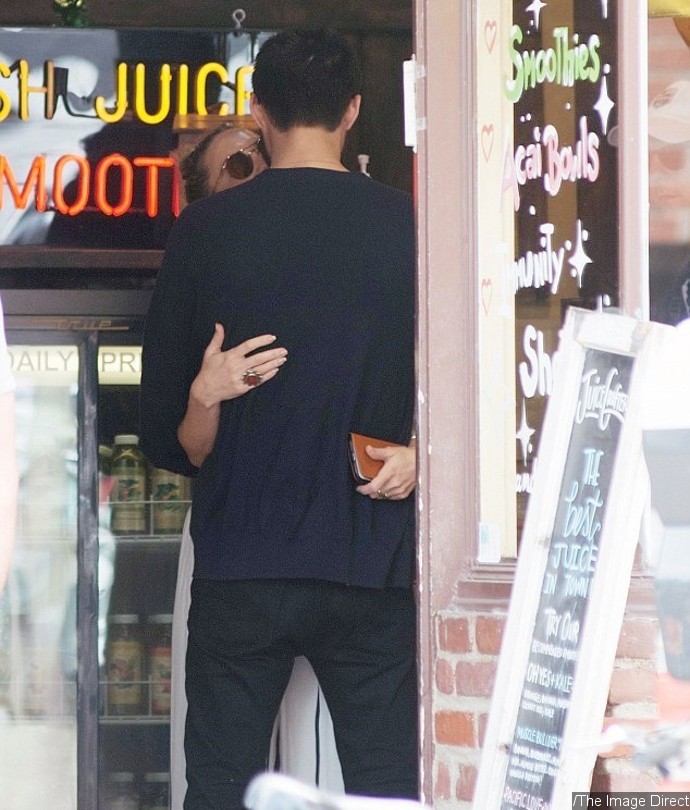 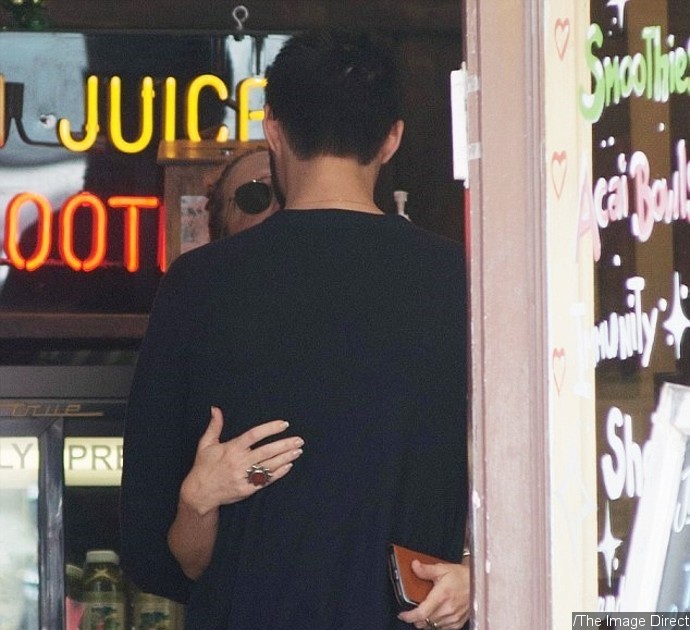 Earlier this month, Kate and Danny, who is the founder of Lightwave Records, were spotted dining at the Santa Monica restaurant Giorgio Baldi. An eyewitness reveals to PEOPLE, "They were with another couple," adding, "It looked like a double date. Kate kept kissing him at the table." 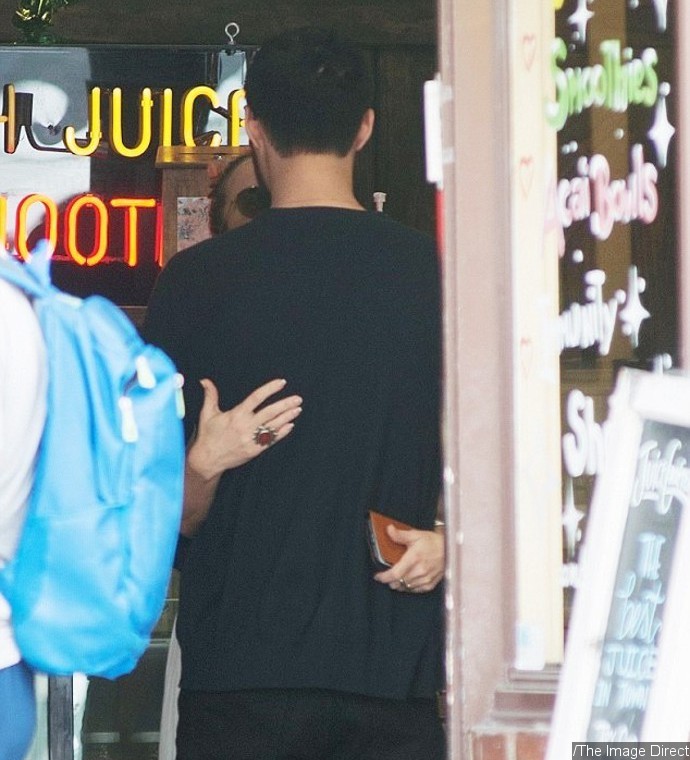 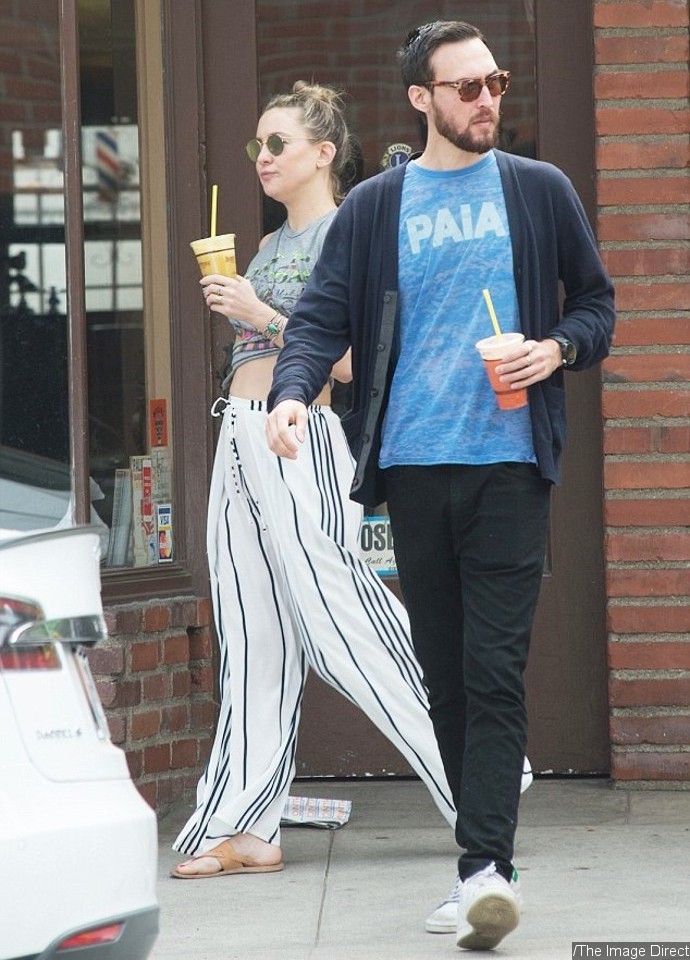 Kate was married to Chris Robinson for six years. They share 13-year-old son Ryder. The Oscar-nominated actress was once engaged to Muse's frontman Matt Bellamy, with whom she shares 7-year-old son Bingham. She was recently rumored to be romantically linked to Brad Pitt following his split from Angelina Jolie.

Kate Hudson on Jimmy Fallon's Crush on Her During 'Almost Famous': I Wish You Made a Move

Kate Hudson Talks About Possibility of Having More Children